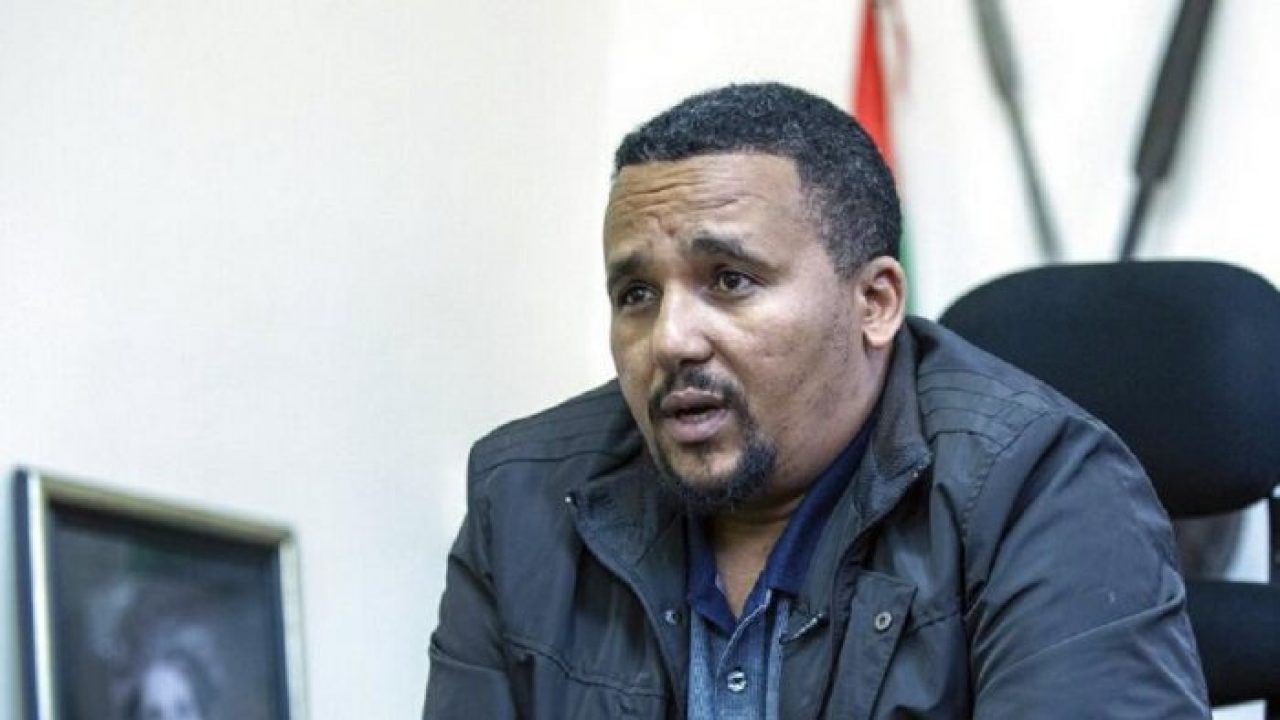 After over 45 days in prison, Ethiopian journalist Guyo Wario was finally released on bail Tuesday. But at least three of his Oromia Media Network (OMN) colleagues remain in custody.

“I am so happy for being with family now. [The] prison situation was very tough, but the court investigated my case and approved my bail. I am so happy,” he told VOA’s Horn of Africa service.

A lower court ordered Wario’s release on bail a week ago, and the higher court gave the final order Monday, but paperwork delayed the release, a family member said.

Wario and his colleagues were arrested as authorities cracked down after protests and violence erupted in several Oromia cities and abroad over the killing of Hachalu Hundessa, an Oromo cultural and political singer who was shot dead in Addis Ababa on June 29.

Media and civil rights groups have raised concerns about Ethiopia’s responses to the unrest, including internet blocks, and the arrests of journalists, protesters, and several members of the opposition including Jawar Mohamed, from the Oromo Federalist Congress and members of the Oromo Liberation Front.

By mid-August, nearly 180 people, including demonstrators and some law enforcement, had been killed and 9,000 arrested as protesters and security forces clashed, Human Rights Watch said.  Authorities cut off access to the internet for weeks and suspended at least three news networks, including OMN.

Wario, who interviewed Hundessa shortly before the killing, was one of four OMN journalists arrested, along with an IT technician, the news outlet’s lawyer Tokuma Dhaba said. They are being investigated on accusations of incitement, according to the press freedom organization Committee to Protect Journalists.

Dhaba said a court had ordered Diribsa to be released on bail, but the journalist remains in jail.

Fekadu Tsega, who directs the Office of the Attorney General, told VOA that Wario was suspected of incitement, but did not specify what led to the allegation.

VOA Horn of Africa’s attempts to reach officials including Tesega for further comment were not successful.

Risks of contracting COVID-19 in detention

CPJ’s sub-Saharan chief Muthoki Mumo said that the health of these journalists is put at risk if authorities hold them for long periods in pretrial detention during the coronavirus pandemic.

Kenyan journalist Collins Juma Osemo, also known as Yassin Juma, told VOA he contracted COVID-19 while in a detention center, after being accused of multiple charges including inciting violence. Juma was released from a quarantine facility last week.

Mumo said that at least three other reporters, including journalists from the privately owned ASRAT Media, were also arrested in July.

As well as the arrests, authorities at the end of June suspended OMN along with the broadcasters ASRAT and Dimtsi Weyane.

Some reports said the outlets were suspended for three months over allegations of hate speech, inciting violence and misinformation. At least one report said the ASRAT suspension was related to a registration issue. The outlets denied the accusations.

In early July, CPJ reported that the office of the federal attorney general alleged that the media outlets were fomenting conflict among ethnic communities.

If OMN and other media outlets want to continue reporting, they have choices, Ethiopian Broadcasting Authority (EBA) Deputy Director-General Wondwosen Andualem  was quoted as saying in a BBC Afan Oromo report.

The authority advised some private media companies on several occasions to correct mistakes, Andualem said, adding, “We don’t want to ban them forever.”

VOA was unable to reach EBA for comment via phone. Calls either didn’t go through because of a bad connection or were unanswered.

Quoting family members and persons familiar with the situation, OMN lawyer Dhaba said authorities have also blocked the station’s bank accounts and frozen its journalists’ assets. “But we are still trying to find out which department has blocked (the) accounts,” he said.

“Following Hachalu’s assassination, several documents and studio equipment were taken away by police from our Addis Ababa studio and OMN bank accounts are blocked,” Dhaba said.

Individuals inside Ethiopia told VOA Horn of Africa this week that OMN is broadcasting from abroad and people can still access the station from inside Ethiopia.

The arrests and shutdowns appear to signal a worrying trend just two years after what media rights groups had described as a turning point in Ethiopia’s press freedom record.

In 2018, CPJ noted that no journalists were in custody for their work and that Ethiopian authorities had restored access to over 200 websites.

Mumo said incidents that have taken place are concerning when it comes to “a trajectory of press freedom in Ethiopia.”

VOA’s calls to the federal police commission and federal attorney general office for comment were not successful.

The parliament in February passed a law that punishes “hate speech” and disinformation with hefty fines and lengthy jail terms.

In a statement in December, Human Rights Watch called for Ethiopia to revise the bill,  which it warned could “significantly curtail freedom of expression.”

This report originated in VOA’s Horn of Africa service .