The two sisters of Zemenech Bililin were not permitted to immigrate to Israel together with the whole family because they were already married. Twelve years have passed since then, and Bililin, now a combat soldier in the IDF, expects the state to help; ‘My sisters have to be here, not alone in Ethiopia. They suffer there.’
Ynet|Published:  08.08.17 , 19:04
Zemenech Bililin is one of nine brothers and sisters, seven of whom immigrated to Israel in 2005 together with their parents. Her two older sisters, who married in Ethiopia, were told that they had to undergo a separate immigration process from the rest of their family because they were married.Since then 12 years have passed and they are still awaiting immigration approval. 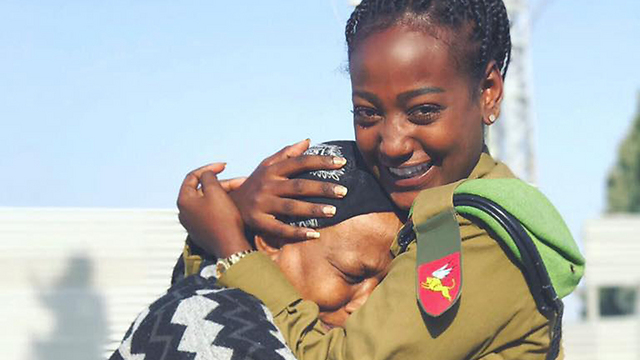 “My two married sisters did not come to Israel with us because they are considered a family in their own right and they have to immigrate alone,” Bililin wrote. “We thought the immigration would be quick, because why would they be delayed in arriving at the land of their people?

“Today, I am a combat soldier in the IDF. I have a brother who every six months does reserve duty, a sister who did national service and a brother in the Air Force. In my role in the army I spend many Saturdays at the base, and every time I burst with longing for my home, my father, my mother and my brothers. So how do my sisters feel that for 12 years they did not see their father, did not hug their Mother, did not laugh with the family on Friday night?” 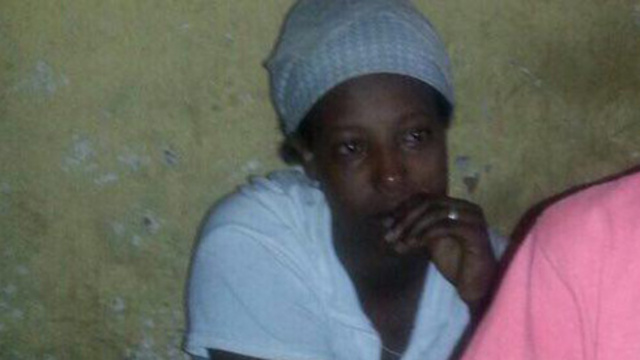 Bililin wrote that she was worried about her mother’s health. “My mother is not at her best lately, and the longing for her daughters frustrates her even more and deteriorates her health.
“My mother does not work and my father barely earns a minimum wage and in addition to all the family expenses they have to send money to their daughters in Ethiopia because the economic situation there is really bad.”My family meets all their civil obligations and the state violates our rights, the most basic right of reuniting with our family here in Israel. This is the country of thousands of other Jews in Ethiopia who want and yearn to immigrate to it, and unfortunately it is the one that hinders them. 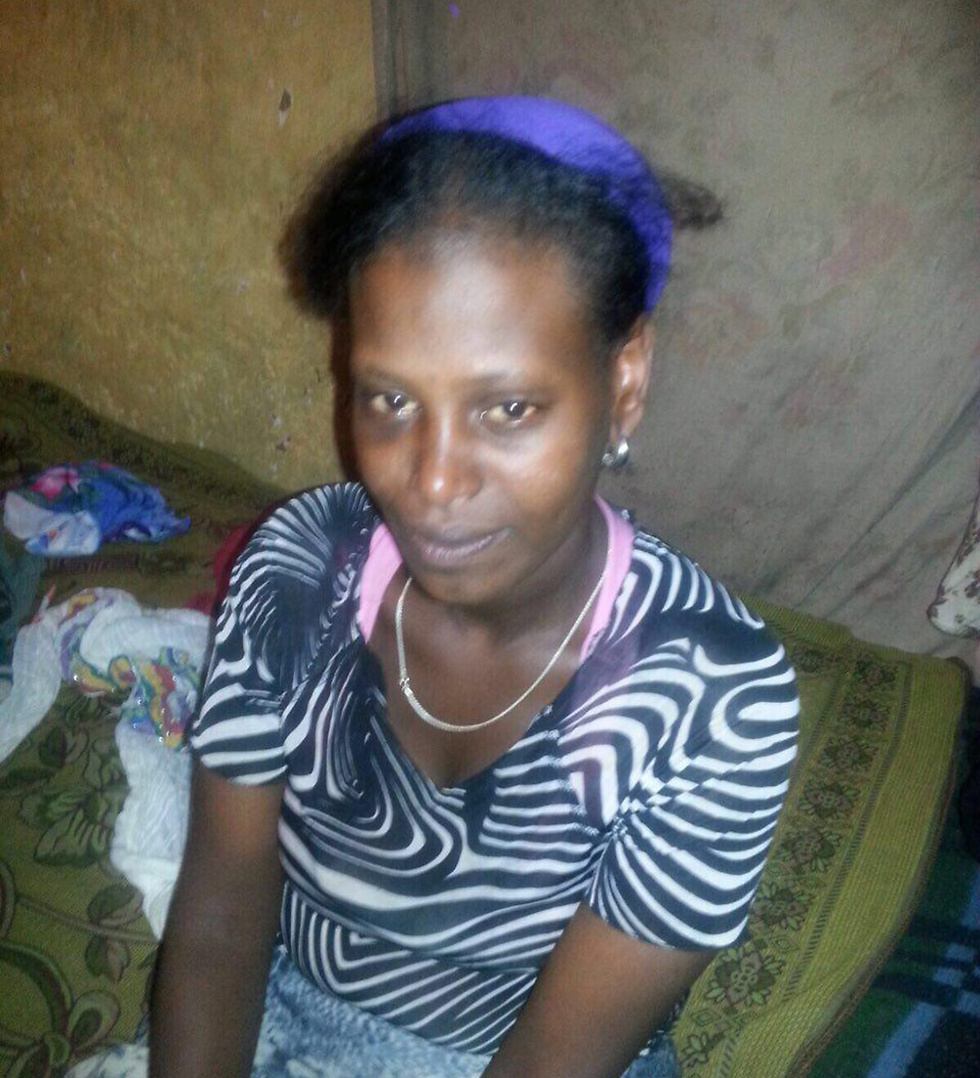 “I am hurt by the state, disappointed and angry. In the place where I have learned to help and give to others—they only know to take from me, to exclude me, to brand me as different, to abandon my sisters in a land not theirs.”

“I want to ask the state, the Interior Ministry, to come and help me, to help my sisters immigrate because they have to be here, not alone in Ethiopia. I really hope they will help,” said Bililin in an interview with Ynet.How did it happen that your entire family immigrated to Israel while your two sisters were left behind?

“We made Aliyah while they were married, each called a family in itself, us and them with their husbands. We thought we would immigrate and they would join us quickly afterwards, but it went on (for years—ed). It is not known why it is delayed because they are Jewish in every sense.”Why was it important for you to come out with this story now?

“I was in a Knesset committee and I heard the answers from the Interior Ministry and MKs. Then I saw that they really did not have a logical answer and a real reason why the immigration was delayed. I understood that I had to do something for my family.

How hard is it to not to see your sisters for 12 years?

“It’s hard, I cannot even describe it. I really do not know how to describe it because it’s one of the most difficult and depressing things that (I have experienced—ed). They send messages to me all the time, tell me to continue to be strong and with God’s help they will join us, and to just pray for them.
“They explain that the situation there is not good, they really do not feel at home there, they want to be here with their family, they suffer there. They have to come to a country that is really theirs.”The Population Authority said in response: “As a rule, the criteria for obtaining status were determined by the Government of Israel and the Population and Immigration Authority, the body that examines eligibility according to these criteria.

“The request for the immigration of the sisters was submitted recently and is currently being examined, in accordance with the rules that were set and in the hope that a decision will be reached as soon as possible.”