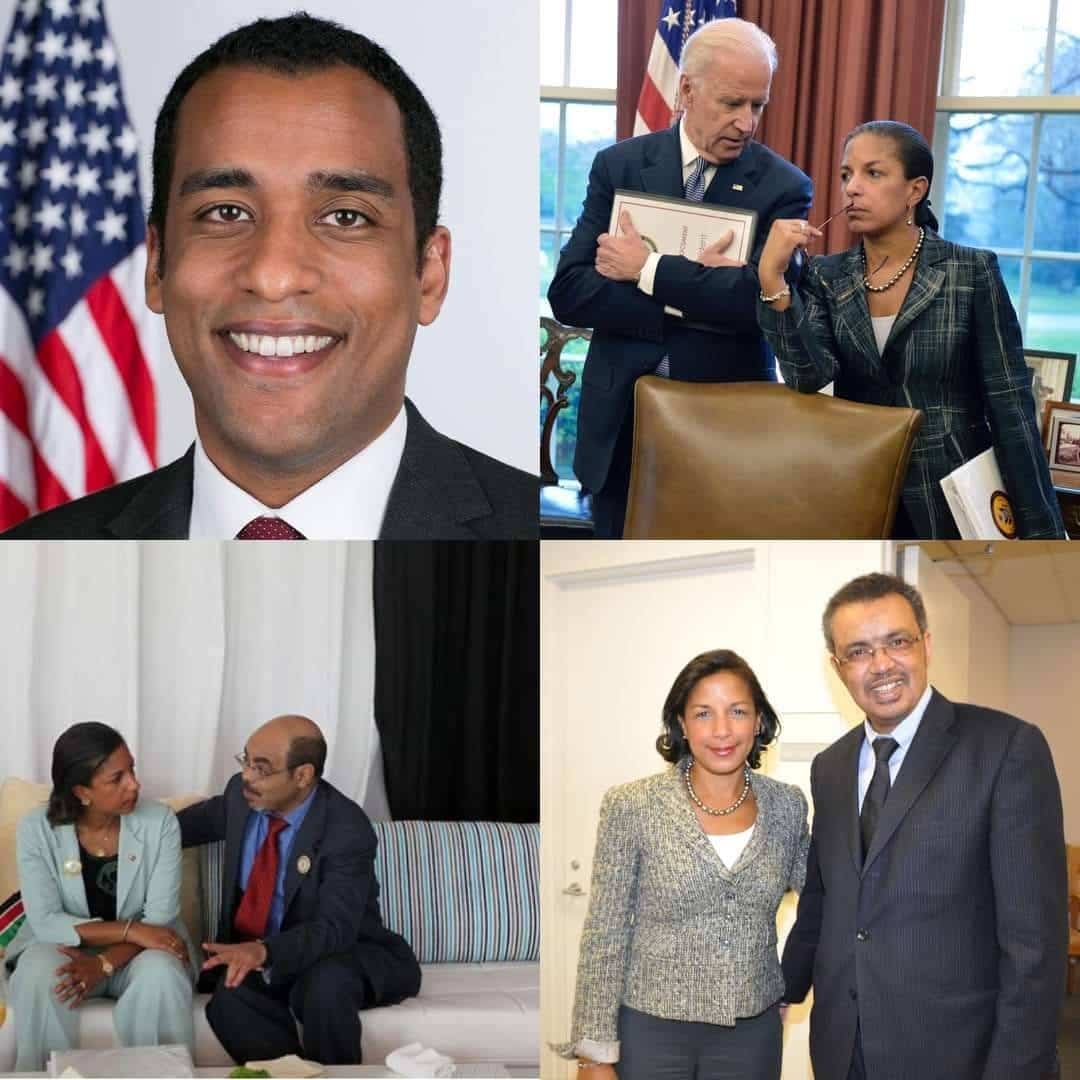 They try to blocked 120  million people of USAID and other Help from the USA and the world so they can Benneffit there own Friends the( TPLF)the terrorist group .  
Joe Biden is directly responsible for Ethiopian civil war and trying to starve more than 120millions between Ethiopia  and Eritrea  .
TPLF is An eastern African terrorist group  is supporting by SUSAN RICE AND YOHANNES ABREHAM IN BIDENS White House   and it’s a shame.Ethiopia & Eritrea will prevail .Ethiopia is always united as one.TPLF IS A TERRORIST ORGANIZATION .
Bruke Abebe
Read Aloud:   Abiy Ahmed has so far delivered neither democracy nor peace