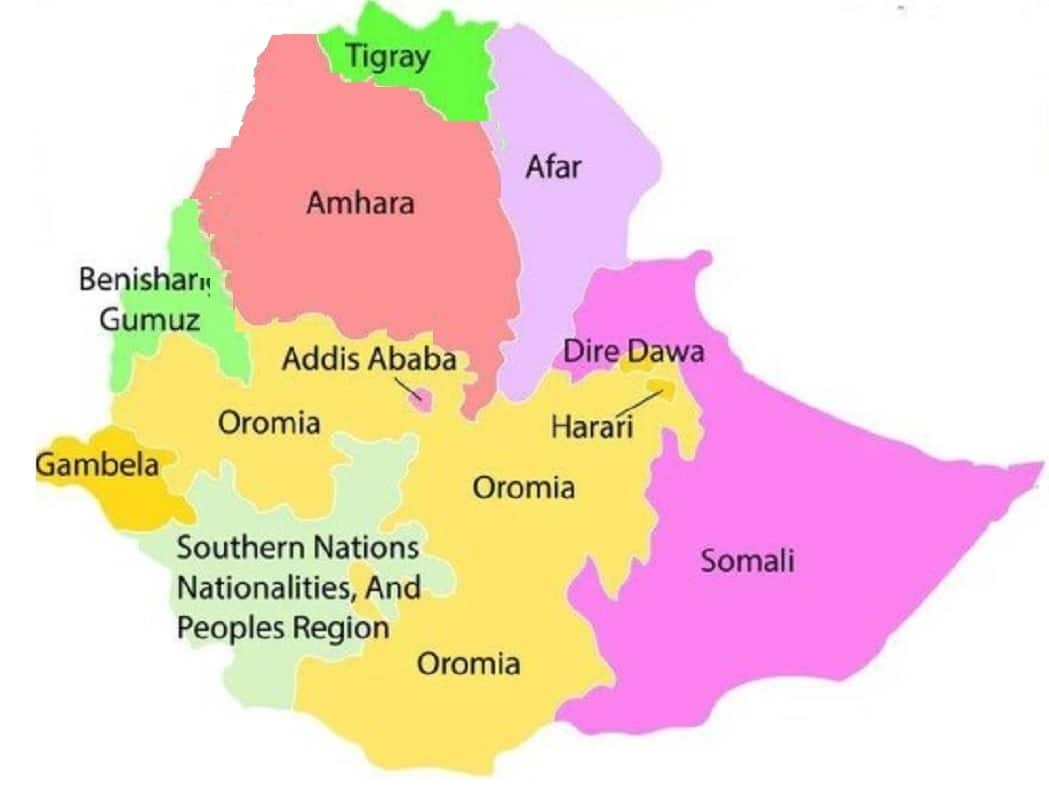 US envoy Mike Hammer was in Ethiopia on Tuesday to seek a halt to renewed clashes between pro-government forces and Tigrayan rebels in the country’s war-torn north.

The United States dispatched Hammer, its special envoy for the Horn of Africa, to Ethiopia at the weekend, after the resumption of fighting last month shattered a truce and dashed hopes of ending a humanitarian crisis triggered by the nearly two-year war.

The United Nations’ special envoy for the Horn of Africa, Hanna Serwaa Tetteh, “met the US envoy today in Addis but there are no plans for a joint mission”, a UN spokesperson told AFP late Monday.

During his previous trip to Ethiopia last month, Hammer travelled to Tigray with his European Union counterpart Annette Weber, and the pair angered federal authorities by urging them to restore basic services such as electricity and communications to the stricken region.

Details about his ongoing visit were scant, with no information available from either Prime Minister Abiy Ahmed’s government or US authorities.

Getachew Reda, spokesman for the Tigray People’s Liberation Front (TPLF) rebel group, would not confirm any plans to see Hammer.

But he told AFP in a message on Tuesday: “We are willing to meet anyone with a serious intention to resolve the war on Tigray peacefully.”

In a press conference uploaded to the YouTube channel of TPLF-linked Tigrai TV late Monday, Getachew described “very intense fighting” under way and said the rebels were resisting joint offensives by forces from Ethiopia and neighbouring Eritrea.

Fighting had been concentrated around the southeastern border of Tigray, but has since spread along the region’s southern border, to areas west and north of the initial clashes.

“Our forces were able to defend their positions effectively in Wag (in Amhara region, which neighbours Tigray) and are now launching a counter-offensive,” said Getachew.

AFP was not able to independently verify the claims. Access to northern Ethiopia is severely restricted and Tigray has been under a communications blackout for over a year.

Addis Ababa has not responded to requests for comment.

Around 35 civil society organisations, including women’s rights activists and press freedom groups, issued a public call for peace, urging the warring sides to hold talks and for basic services to be reinstated in Tigray and surrounding areas.

“The conflicts have not only deprived citizens of essential rights… but they have also reached a stage where the country’s existence is threatened,” they said in a statement on Tuesday, referring to clashes in the north and in other parts of Ethiopia.

“If these conflicts aren’t solved peacefully, we are afraid our country will enter into a crisis that it won’t be able to pull through.

The two sides have traded blame for starting the latest round of hostilities, with the TPLF accusing Abiy’s government and Eritrea — which backed federal forces during the war’s early phase — of launching a joint offensive against Tigray.

Abiy won the Nobel Peace Prize for his reconciliation with Eritrea but has fallen out of favour with Washington, a longtime Ethiopian ally, with US Secretary of State Antony Blinken condemning “ethnic cleansing” in western Tigray.

Abiy sent troops into Tigray to topple the TPLF — the region’s then ruling party — in November 2020 in response to what he said were rebel attacks on federal army camps.