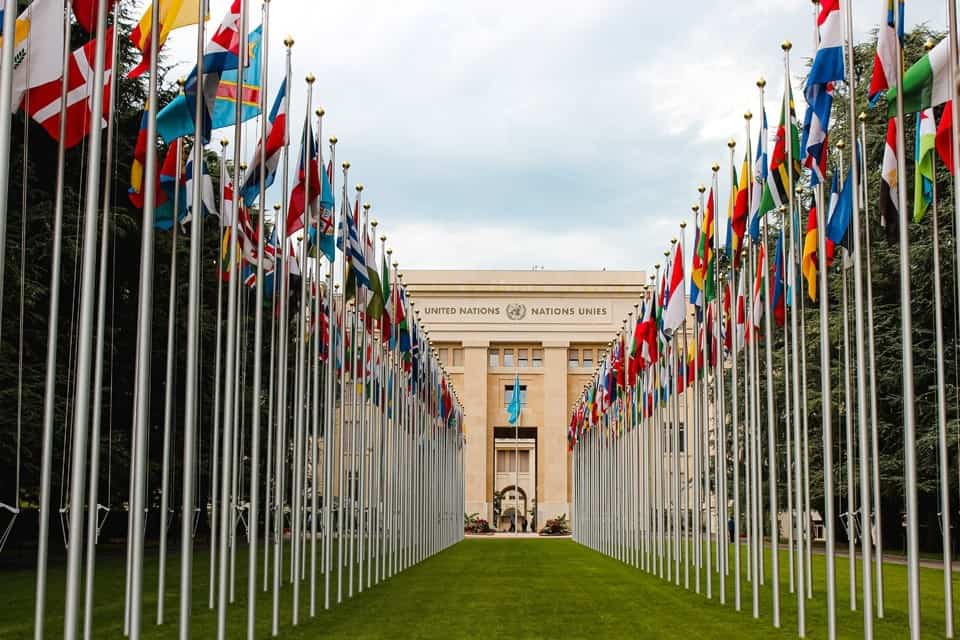 Russia has invaded Ukraine and is committing war crimes there. China has locked down cities with tens of millions of people, and is menacing Hong Kong and oppressing the Uyghurs. In Ethiopia, hundreds of thousands have died in a war no one cares about. In Venezuela, mass protests have been forcibly suppressed. And in North Korea, the regime continues to abuse its citizens and threaten its neighbors.

On these apparently “minor” issues, the international body known as the United Nations Human Rights Council does more or less nothing. When it comes to Israel, on the other hand, the UNHRC has all the time and resources in the world.

The UNHRC has a permanent mandate pertaining only to us; “special investigators” who, by a strange coincidence, have always been hostile to Israel; and professional, unbiased reports that somehow conclude that Israel is responsible for every atrocity committed everywhere in the world. If it weren’t so sad, it would be funny.

Every child knows the U.N. is slanted against Israel and that the U.N. General Assembly would decide the sun rises in the west if it would harm the Jewish state. The Human Rights Council is, if anything, much worse, and has long since descended into blatant anti-Semitism. The Council is, after all, headed by such enlightened countries as Libya, Pakistan and Qatar, so it’s no surprise that it is dedicated to crucifying Israel.

In Jerusalem, Israeli officials waited in suspense for months for the one-sided report on Operation Guardian of the Walls. According to the Foreign Ministry’s assessment, the report is part of an attempt by radical left-wing organizations to denounce Israel as an apartheid state. These groups intend to spread this poison across the globe and want it endorsed by a U.N. body, which they believe will ultimately force Israel to withdraw to the 1948 armistice lines.

The UNHRC report’s second goal is to tighten the legal noose around Israelis. Eighteen lawyers working for the Council in Geneva will operate a type of juridical headquarters that will publish biannual reports against Israelis—soldiers and civilians, officers and elected officials. The U.N. has allocated this team an annual budget of $4 million. These reports will be sent to the International Criminal Court at The Hague and other courts around the world.

Members of the left-wing Israeli NGOs Adalah and B’Tselem are mistaken, however, if they think this will defeat the country in which they operate. Israel’s diplomatic apparatus is planning for a years-long battle with the UNHRC. Our representatives across the globe are well-versed and experienced in fighting this war.

This article was originally published by Israel Hayom.