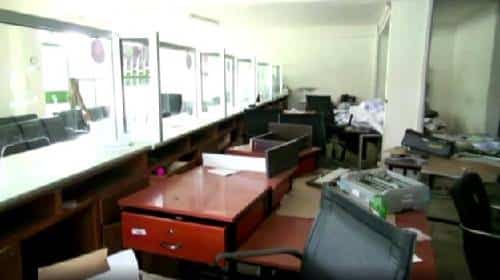 Speaking to local media, the Bureau Head Animut Belete said that the terrorist TPLF has caused huge loss of human life and property damage in all areas it has invaded in the state. In this regard, over 6,000,000 people are exposed to a range of risks and close to 1,000,000 people are displaced from their homes.

“The damage, caused by TPLF as confirmed by a regional survey in 45 districts (Woredas), is very huge in the areas it invaded. The pervious invaded areas have now started being free from the terrorist group after taking strong action, but the survey does not include places which are now under the control of terrorist TPLF,” he added.

According to the Ethiopian Herald, the Head further stated that the terrorist group has destroyed over 2.2 billion Birr on health sector by attacking 1,466 hospitals, health centers, and health stations. It has also demolished close to 2.3 billion Birr by destroying six polytechnic colleges and 17 Technical Education and Vocational Training (TEVT). In terms of road infrastructure and bridge, the terrorist group canned over two billion Birr while more than 1.2 billion Birr out of service on the sides of irrigation institutions.