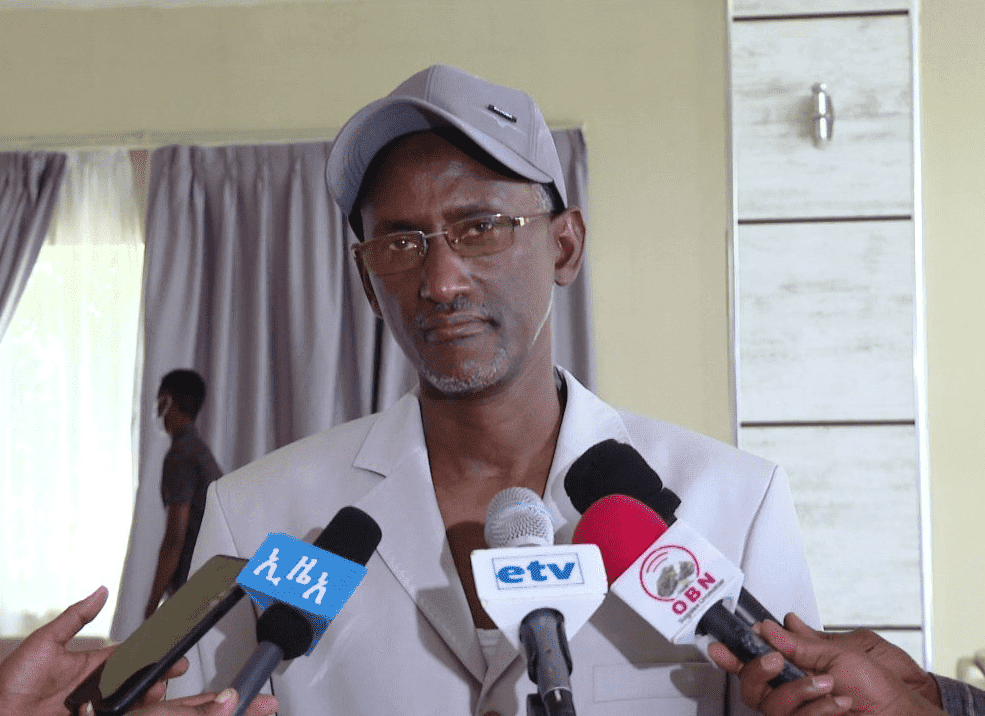 The Chief Administrator of Afar Regional State, Awol Arba said “the despaired terrorist TPLF is inhumanely massacring everything it finds.”
He recalled that the terrorist TPLF had killed many, displaced hundreds of thousands, looted and destroyed property in the Afar and Amhara regions.

The group has continued these heinous acts against people in Amhara and Afar regions of Ethiopia, he said.

Reports of extrajudicial killings and damage to properties in areas the group has occupied have reached unprecedented levels.

The number of displaced people who need humanitarian assistance in the occupied areas has also dramatically increased lately.

According to the Chief Administrator of Afar Regional State, the group has become more brutal that intensively engaged in looting individual properties more than the public ones.

“It is inhumane to rob the properties of the elderly, the blind and disable people who should not be robbed but should be helped.”

Also read:  Trump's tweets are felt in Ethiopia. Washington should use its power wisely

The only way to stop these atrocities is to destroy the group with strong collaboration of all Ethiopians as the group has been rejecting all calls for peace, he underlined.

The group had committed many abuses during its rule in Ethiopia he said, assuring that the people in Afar will not allow the terrorist group to endanger the peace and unity of Ethiopia.

Cuurently, the group has been encountering a humiliating defeat in its latest attack in the region, he added.