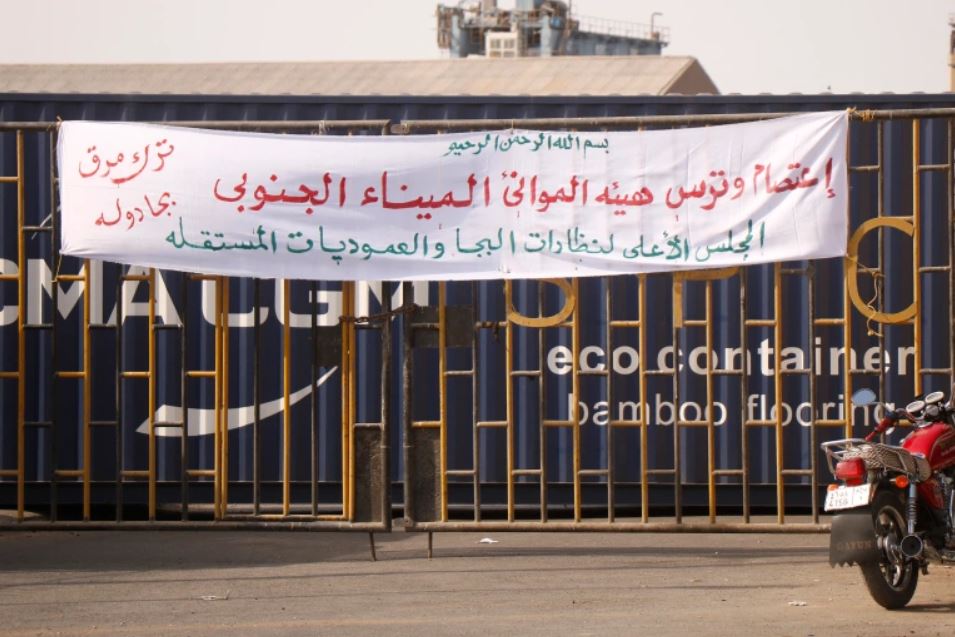 CAIRO, Oct 3 (Reuters) – Sudan is about to run out of essential medicine, fuel and wheat after political protests forced the closure of Port Sudan, the main port in the east of the country, the cabinet said on Sunday.

Members of eastern Sudan’s Beja tribes have blocked roads and forced Red Sea ports to close in recent weeks in protest at what they say is the region’s lack of political power and poor economic conditions there.

The cabinet acknowledged eastern Sudan’s “just cause” and stressed the right to peaceful protest, but warned that the closure of Port Sudan and highways connecting the east with the rest of the country was “harming the interests of all Sudanese”.

In a statement, it pledged to work on a political solution to the problems of eastern Sudan and called on the protesters to start a dialogue with the government.