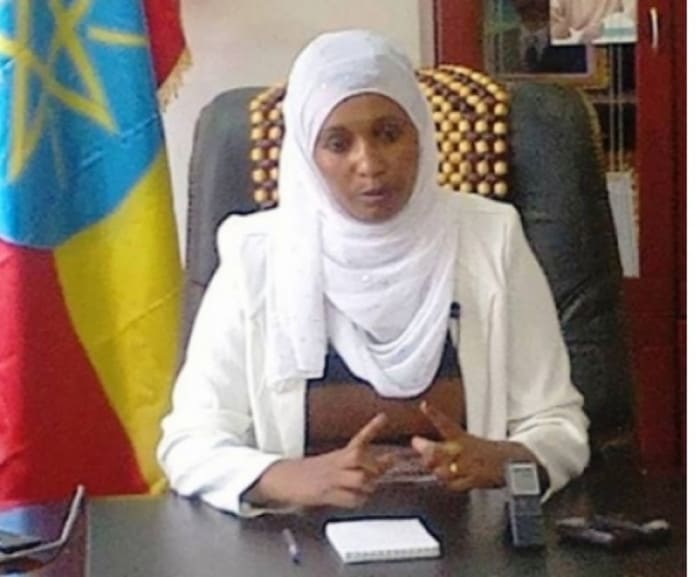 “One of nine central committee leaders of the TPLF, Keria Ibrahim, has surrendered to federal forces,” said a tweet from the government’s Tigray taskforce, using the acronym of the Tigray People’s Liberation Front, a political party spearheading the fight against the government in Addis Ababa.

Tigrayan forces were not immediately available for comment. Claims by all sides are difficult to verify because phone and internet communication to the region is down and access tightly controlled.