Several businesses in the city of Bahir Dar, the capital of the Amhara Regional state, 558 kms from Addis Abeba, have spent today closed off. 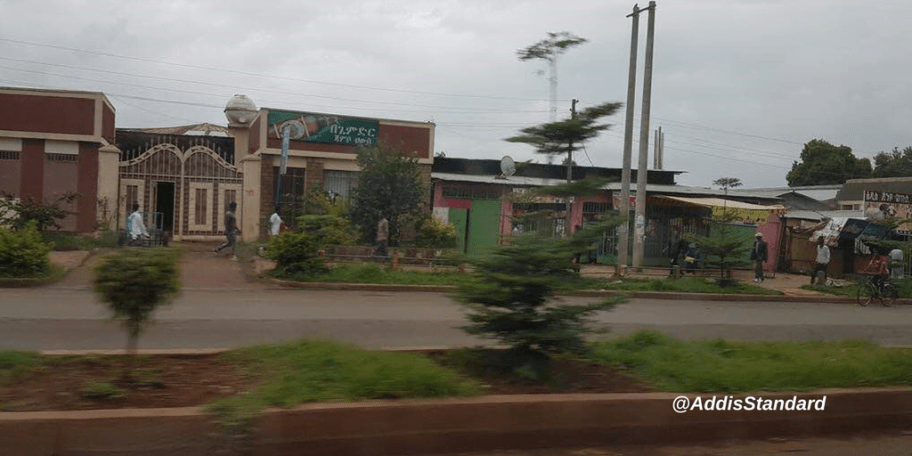 Residents of the city are commemorating the one year anniversary of the killings by security of several civilians during a weekend anti-government protests on August 07/2016. 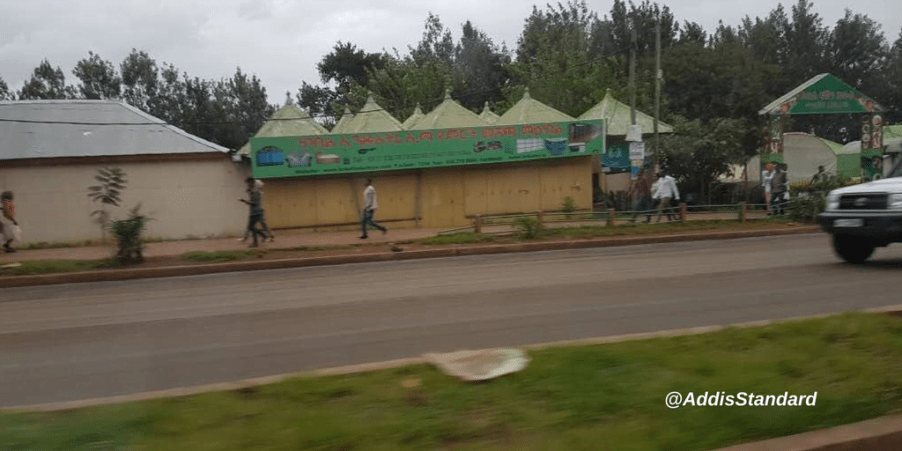 Last night, a bomb has exploded in the city in an area called Poly Peda. The city police chief Commander Walelegn Dagnew said there were no casualties and five people were arrested following the incident. 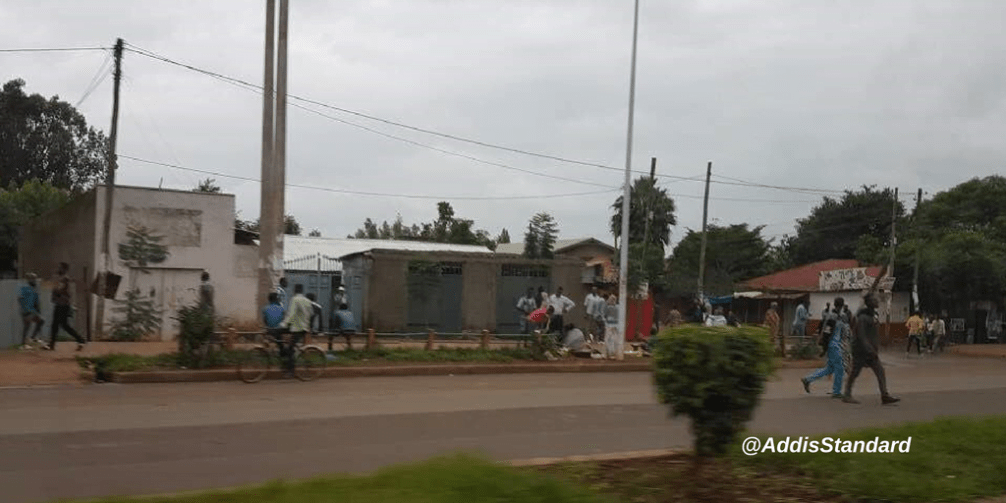 Although the government news portal ENA reported that businesses have reopened and transport resumed, these pictures, taken late this afternoon, show that major businesses stayed closed and roads and business districts in several parts spent the day deserted. Residents also say there has been a heavy presence of city police and security apparatus throughout the city.  AS