The development follows the weekend announcement by Ethiopia’s government that 264 media outlets including websites, bloggers and TV channels, OMN inclusive, would have their access restored in line with ongoing reforms.

“Oromo Media Network, which was facing terrorism charges until recently, has inaugurated its office in #AddisAbaba today,” tweeted Addis Standard.

Oromo Media Network, which was facing terrorism charges until recently, has inaugurated its office in Addis Ababa today. 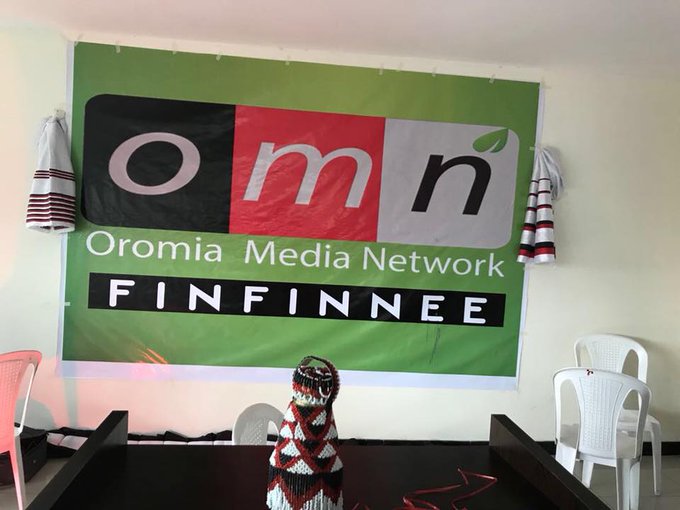 #Ethiopia: @OromiaMedia, which was facing terrorism charges until recently, has inaugurated its office in #AddisAbeba today. Dr. Negeri Lencho, #Oromia region communication bureau head, said at the event that he was happy the media will no longer work from “mobile phones.”

Minnesota-based OMN was banned in Ethiopia in February 2017 after the government said it belonged to “terrorist” organisations, but the ban was lifted last month as part of reforms being undertaken by Prime Minister Abiy Ahmed.

In May, Ethiopia’s attorney general dropped charges against OMN, and its executive director, Jawar Mohammed.

Addis Standard also reported that following the inauguration of the OMN office in Ethiopia, its director, who is also a prominent Oromo activist, would be travelling back to Ethiopia on August 06, 2018.

Several other critics of the previous administration including opposition politicians have announced intentions to return home, saying they are encouraged by ongoing reforms championed by the new prime minister.