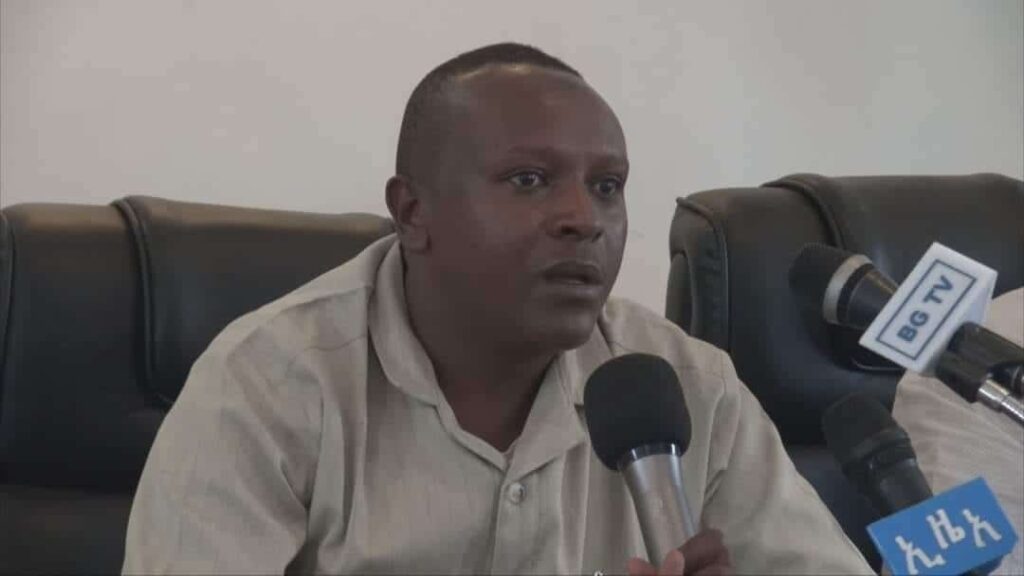 According to ESAT sources, Metekel Zone Administrator, Ato Atenkut Shitu, has been arrested by the Federal Police since this morning. It is known that the Metekel Zone, which is managed by Ato Atankut Shitu, has been facing attacks that have resulted in the death and displacement of many citizens, specifically Amharas and Agaws

The attack was reportedly carried out by Gumuz militants in the Metekel Zone with the support of organized and government-led leaders. Ato Atenkut Shitu has a Gumz identity and has been accused by residents of Metekel Zone of being behind all previous attacks.
According to ESAT local sources, Ato Atenkut Shitu has been arrested by Federal Police since this morning.
Alem T.
391
SHARES
FacebookTwitter