In this piece, we do not focus on the way-out from the deadlock, instead we unveil how inviting mediators to the tripartite negotiation will further deteriorate the hope for reaching an agreement on the Grand Ethiopian Renaissance Dam (GERD).

Rural Ethiopian mother cooking the food while carrying her baby 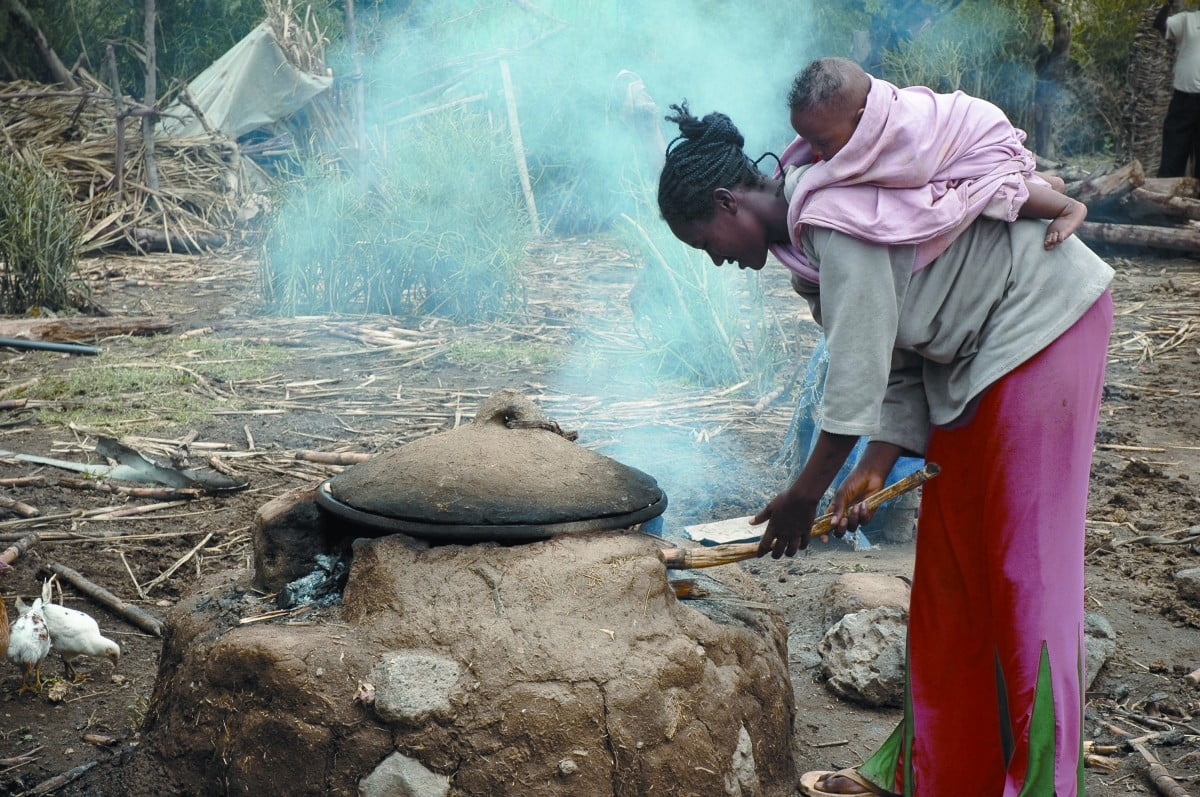 Trilateral negotiation conducted from April 4th – 5th on the GERD between Ethiopia, Sudan, and Egypt with an AU-led framework under the chairmanship of Congolese President Felix Tshisekedi ended up with a deadlock. The GERD is a non-water consumptive hydropower dam financed solely by the Ethiopian government and its people. It is currently 79% complete. Its second-year impoundment to be undertaken this summer. Ethiopians and neighboring African brothers and sisters are dreaming of getting electricity. Once completed, it is expected to alleviate extreme poverty and electrify approximately 70 million Ethiopians from the darkness.

Trilateral negotiation focused on the process of the negotiation. Due to this co-riparian states failed to move on and negotiate on the contents of the negotiation. The main reason for this to happen was the extreme positions of states in the process. Both Egypt and Sudan are demanding quadripartite mediation on one side.  Whereas Ethiopia is keeping its commitment to the AU-led framework. We argue that inviting mediators to the case of the Great Ethiopian Renaissance Dam is a perilous game due to the following main reasons;

An Ethiopian woman carrying firewood on her back 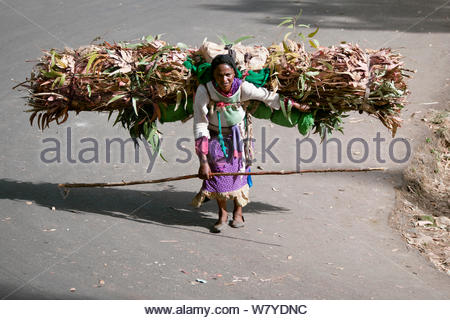 “The Vision of the African Union is to become an integrated, prosperous and peaceful Africa, driven by its own citizens and representing a dynamic force in the global arena.”

Considering inviting external actors (mediators) over the issue of GERD contradicts with the above Pan African vision. One of the central compelling maxims of the African Union (AU) is ‘African solutions to African problems. Africans have long been proved and seen that external or foreign solutions were not viable in Africa, since they were either ‘imported’ or ‘dictated’ to Africans. The solutions imported by external actors in the continent have been cosmetic and do not achieve lasting solutions in many cases in Africa. It is very important to note that the reason which is associated with the genesis of the ‘African solutions to African problem’ maxim is the idea that Africans have stated that they prefer to solve their own problems and reduce the influence of external actors in continental affairs. Moreover, it should be underscored that the resort of African states to the ‘African Solutions’ maxim and their preference to solve their own problems derives from the belief that African states know how to deal with an African issue in an African context better than countries (mediators) external to the continent. We strongly believe that inviting external parties (mediators) will not achieve the desired result mainly because Africans will not own those solutions.

Therefore, we argue that the intransigence by Egypt and Sudan on the position of inviting mediators to the room will not lead to an amicable and sustainable solution to the disagreement. Rather, it will exacerbate the situation and lead to undesirable consequences.

Notes on the contributors:

Press statement on the unfair and unwarranted accusations leveled against Ethiopia