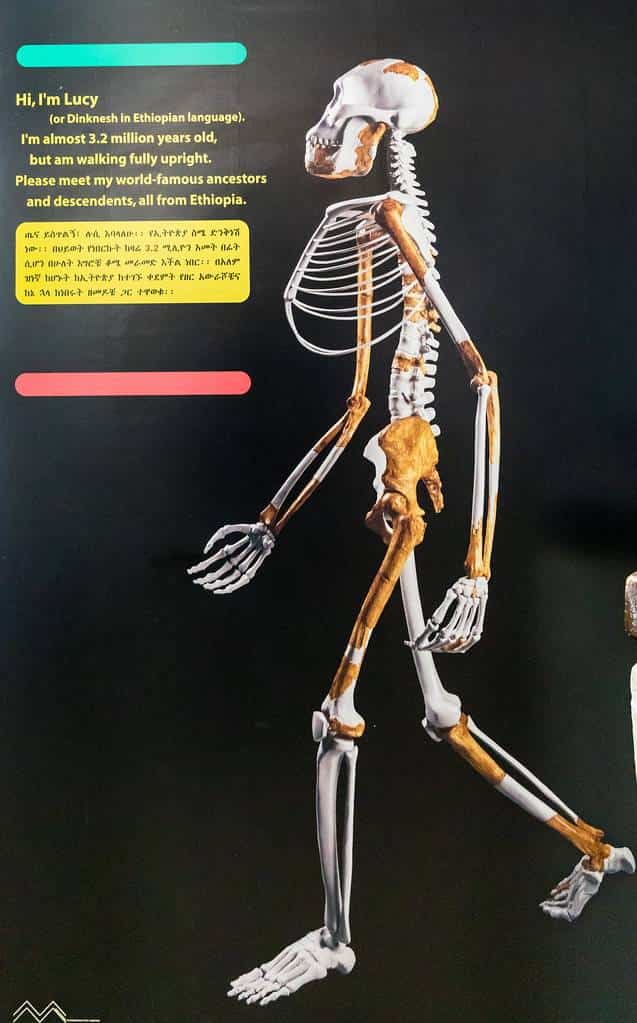 “What strikes one most forcefully is the acceleration, the runaway progression of change – or to put it another way, the collapsing of time. From the first chipped stone to the first smelted iron took nearly 3 million years; from the first iron to the hydrogen bomb took only 3,000.” ― Ronald Wright, A Short History of Progress

“Forgiving and being reconciled to our enemies or our loved ones are not about pretending that things are other than they are. It is not about patting one another on the back and turning a blind eye to the wrong. True reconciliation exposes the awfulness, the abuse, the hurt, the truth. It could even sometimes make things worse. It is a risky undertaking but in the end it is worthwhile, because in the end only an honest confrontation with reality can bring real healing. Superficial reconciliation can bring only superficial healing.” ― Archbishop Desmond Tutu

“Walk as if you are kissing the Earth with your feet.” ― Thích Nhất Hạnh, Peace Is Every Step: The Path of Mindfulness in Everyday Life

My name is Lucy, Australopithecus afarensis or ድንቅነሽ, and I hail from a place called Hadar located in the north eastern part of Ethiopia. When my three million times grandchildren found me they confirmed that I am 3.2 million years old and they said I was their long lost ancestor. They have been looking for me for a very long time. It is nice to know that they haven’t forgotten me after all these years. After they discovered me they cleaned me up of my dust and dirt and took me to a place called Addis Abeba, the capital city of Ethiopia. It was my first time in a city with electricity and lots of buildings and cars. I was in a state of culture shock at the beginning, but as time went by I got used to my new environment.

Ever since I have been living here in my Addis Abeba retirement home surrounded by all of you living in all four corners of this beautiful planet called Earth. I have left my home once to travel to the United States of America. It was my first transcontinental flight and I was a bit anxious, but those who were my travelling companions took good care of alleviating my anxiety. I spent six years travelling to different cities and visiting museums (being visited, I should say) in the United States. It was very interesting to see all of you and to observe the way you live life with all the benefits of science and technology. You have managed to invent so many tools and gadgets and machines that have made your life much easier than the way we lived. Back in our day we had very limited tools. Some of the scientific and technological advances you made are very impressive and very valuable. You have created machines that help explore the moon, stars, and beyond. You have advanced significantly the fields of medicine, communication, transportation, and all forms of technology, including very dangerous weapons, such as the Atomic Bomb that can destroy all of you in a very short time. It is a frightening thing to reflect on, although I am impressed by all of your imagination and creativity. My generation never imagined such complex scientific and technological accomplishments.

At the same time, however, I am saddened by how you have segmented yourselves into the smallest possible compartments of nationality, ethnicity, tribe, clan, religion, skin pigmentations and all other forms of real or imagined identities, sometime separating yourselves from each other and engaging in violent conflicts and war in the name of identity. It weights heavy on my heart when I see so much hatred, division, polarization, killings and war between and among you. Some of you live in refugee camps with the bare minimum of amenities because you can’t live peacefully in your homes. As a result of this children cannot learn the wisdom of generations, their parents cannot support their families. Large number of you are locked up in prisons because you disagree with your governments or you want to advance human rights, rule of law, freedom of expression and justice.

The state of human existence, life as I see it, is in a very dire condition. Communities are torn apart by hatred and animosities, an unimaginable degree of pain and suffering takes place every day in refugee camps, in war zones, on the streets and prisons. Parents are wailing for their murdered children; communities are desperate for clean water, food, and medicine. The wealth disparity between those who have unparalleled riches and those who lack the basics has reached an unacceptable level. Greed and self-interest have deeply eroded your ethical values leaving huge number of your species in utter desperation.

Those of you in power have lost a sense of what it means to serve the people. Instead you are using and abusing power by making it a tool for self-aggrandizement and to instill fear and polarization in the people you were supposed to serve. You must use your power not to abuse and displace your fellow human beings, but to nurture and empower them.

You have treated the natural world, the air, water, forest, and everything in the womb of the planet earth, as a commodity to be consumed, bought, and sold. You have misunderstood or misinterpreted your ‘dominion’ over the rest of the living things as a mandate for full exploitation, pillaging and ultimately destroying, instead of protecting and preserving. These irresponsible and callous acts of yours are putting you and the future generations in very serious danger. This insatiable appetite of consumerism, this disregard and disrespect for the natural world and to each other, must be stopped if you want to survive as a species.

To the mothers and fathers, hold your children tight, teach them responsibility to each other. Nurture them with ideas of truth and justice, not just power and privilege. Do not transmit to your children hate; instead make sure they learn about coexistence, reconciliation, respect, and care for each other. To the people in my native land, Ethiopia, your proud history of long peaceful coexistence between different groups is exemplary. As I am the living witness and evidence, you are the origin. It is here in Ethiopia that the incredible journey of ours began. You must always remember that. You are not just the sum of your imagined or real identity. You are the natives from the cradle.

Those of you who live in a technologically advanced places have gained all the benefits of tools to produce, manufacture, and create. At the same time, however, you have lost your community as you all retreat into your individual zones of isolation and loneliness. You have replaced community with your gadgets, such as television and computers. You no longer engage with each other in any meaningful way; instead you have preferred to engage in virtual ‘communities’ of ‘friendships’ with people you have never met or will never meet. You don’t know the name of your neighbours next door.

All of this is to say that you have moved far away from the meaning of being human, which is being together and caring for each other, protecting the natural world, and fostering peace and coexistence. You have it in you to change course from violence, war, and animosity into a meaningful human collaboration, sustainable, and inclusive peace.

Thus, I call upon you to work to this end. Do not interpret your faint and whispering desire for reconciliation as a weakness. Reconciliation is the highest form of consciousness that emerges from understanding and discovering oneself in the other. The desire to reconcile and settle differences in a peaceful manner comes from surrendering the short term political agenda and individual egos to the benefit of the greater good and future generations. As a rationale and justification for war and conflict you have developed a false narrative that declares ‘winners’ and ‘losers’. The reality is that the gruesome and destructive tragedy of war is far from ‘winning’ and ‘losing’. In war, fathers and mothers bury their children and children are orphaned; spouses become widows. In war, healthy and peaceful human relationships are destroyed. In the end, war is the chief destroyer of our human spirit for collaboration, love, care, and togetherness. I must remind you that in war and conflict the perception of winning and losing is not only false, it comes from your collective failure to see yourself in the ‘other’ who you made an ‘enemy’.
What is this madness? What is this division? What is this war and destruction? What is this obsession with your compartmentalized identity?

Your real or imagined identities must be the thread that binds you together, not a reason to separate you from each other. Your difference in skin pigmentation, language, creed, and cultural practices must be your collective assets that you share and enjoy with each other, not a motivation to distance from each. You are only complete when you recognize your common humanity. Therefore, you must begin the task of reconciliation without any delay. Tomorrow might be too late. Take your responsibilities to each other, to the future generation and to the natural world seriously and act.

Begin reconciliation with the natural world, treat the delicate and precious eco-systems as our true home, essential for the survival of all forms of life. Above all, do not assume you, the human species, are at the top of the hierarchy with an absolute power to rule other species and the natural world. Remember you are a small part of this beautiful planet and the wider universe. I hope you will take my call for reconciliation and peace seriously and begin rebuilding your broken relationships and heal the wounds inflicted by war and violence.

Next time when you come to visit me here in my retirement home I want you to tell me what your contributions are for human coexistence, reconciliation, and peacebuilding.

“Peace is the way”

The author can be reached at [email protected]

The King James Bible and the Ethiopian Bible