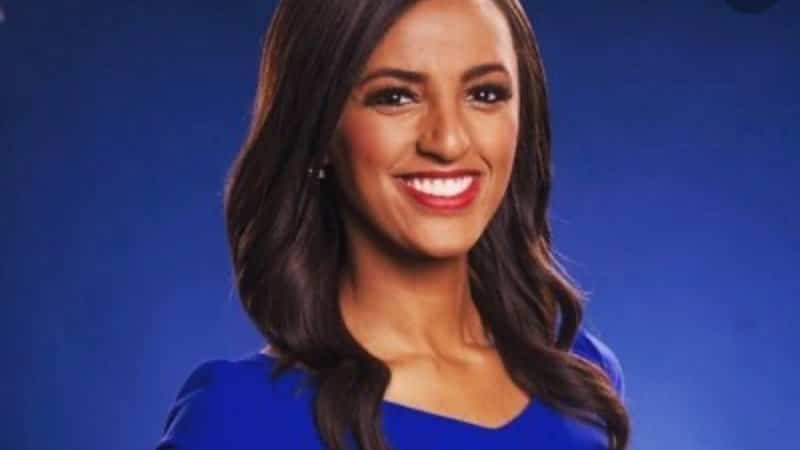 Hermela Aregawi that goes by the Twitter handle @HermelaTV is a Los Angeles based journalist and TV anchor for CBSLA. Aside from her job at CBSLA, Hermela engages in political discourse on social media regarding the conflict in Ethiopia’s Tigray region.

The conflict in Tigray region started on November 4 after rebels from the Tigrayan People Liberations front ( An organization classified as a tier 3 terrorist by Homeland Security https://www.start.umd.edu/gtd/search/Results.aspx?perpetrator=2127 launched a surprise and brutal attack on the Ethiopian National Defense Force and took over the northern command by killing 800 soldiers and kidnapping over 9000 of them.

Ever since the conflict started, social media has been turned into another battleground for narrative for both the terror group sympathizers and the duly elected government supporters. While navigating this volatile space Hermela has caught fire from both sides of the aisle for what each believes as inaccurate reports.

Currently there is a petition circulating among the terror group sympathizers to get Hermela fired from her job for simply doing her job as a journalist, which is to question, analyze, fact check and report.

Read Aloud:   Why is Ethiopia hungry again? - by Jawar Mohammed

We the above signees plead with CBSLA to not be intimidated by mobs of ethnic supremacists and let Hermela excise her First amendment right at her place of work and on social media.

Sincierly,
Ethiopians in Ethiopia & the Diaspora