The Ethiopian Peoples Revolutionary Democratic Front(EPRDF) wiped out the prestigious social and religious assets such as the national conscience, yilugnita, shimglina, forgiveness, repentance, confession, witness, friendship, neighborhood, nationalism, unity and so on. 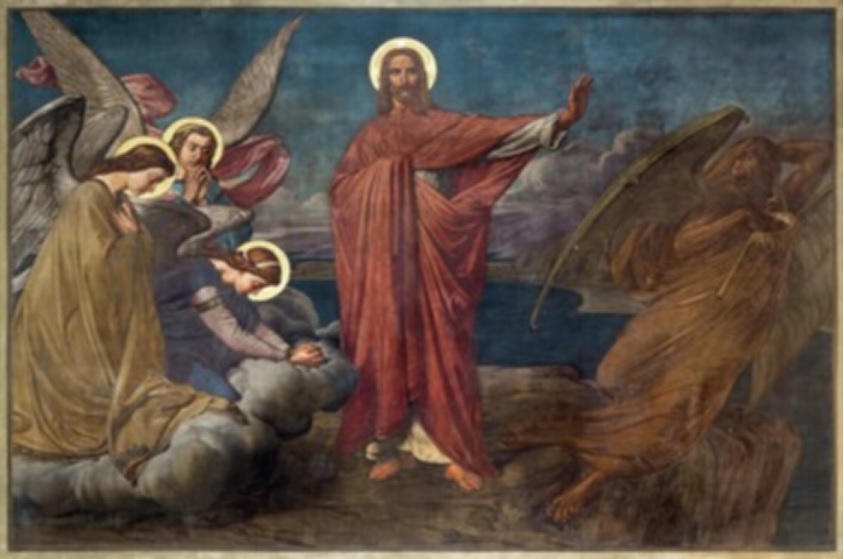 The EPRDF went beyond what Satan did to the Serpent, Adam and Eve to detach even the religious leaders from God and make them work for EPRDF, which was the trojan horse of the Tigre People Liberation Front (TPLF). The EPRDF leaders whose hands are drenched in the blood of the unborn fetus, infants, children, young, adult, elderly, women often talk about negotiation and mediation as if they are the people of promise and trustworthiness.

It is a billion times better to trust Satan than to believe the former or the current EPRDF rulers in general and the TPLF leaders, in particular. Negotiation and reconciliation will never transform Satan to Angle, but it could transform the Angle to Satan.

If you doubt the existence of Satan, look at the leader of EPRDF and Tigre People Liberation Front (TPLF). No one has seen Satan as no one has seen God. Satan is known through his evil deeds as God is known through his good wills. Scriptures teach Satan steals, robs, cheats, lies and breaks his words. The holly books preach Satan worships money, spreads hate and enjoys bloodsheds. The EPRDF rulers robbed the country, divided the people through ethnic lines, provoked ethnic hatreds, and enjoyed the bloodshed that came out of it.

The EPRDF leaders massacred, tortured, disabled, jailed, displaced and sterilized hundreds of thousands of Amaras guided by the deddeb manifesto of establishing several republics in Ethiopia at the graves of Amaras. This kind of manifesto is the work of Satan: No human being designs and practices annihilating one ethnic group to establish the republic of another ethnic group.

As the Ethiopian proverb goes, thieves fight not when they steal but when they started sharing what they have stolen.

The EPRDF rulers robbed the wealth and the lives of Ethiopians for 27 years. The original plan of building republics at the graves of Amaras was expanded and hundreds were massacred in Ambo, Wolega, Jimma, Gambella, Arisi, Bale, Harergae, Sidamo, Afar and other regions as the people of these region protested  against the barbaric regimen of EPRDF. In fact, the genocide of Amaras has intensified since the emergence of the second EPRDF.

Having seen all these satanic deeds and leaving justice aside, many shameless “intellectuals” are preaching the Ethiopian people to expect peace from the recent phony negotiation and reconcile with the former and current leaders of EPRDF, who repeatedly flooded the country with the blood of innocents to stay in power and continue robbing the wealth and lives of Ethiopians.

The preachers of negotiation and reconciliation please look at the pictures of the massacred children and parents thrown over the streets, rivers, cliffs, mountains, jungles, valleys, mosques and monasteries of Ethiopia! Please pay attention to the blood-soaked clothes, the fractured skulls, the disfigured faces, the deformed chests, the perforated bellies and amputated extremities.

What types of conscience, heart, and gut you have to preach reconciliation with these kinds of murderers? Who in the universe gave you the mandate to reconcile with Satan on the behalf of the annihilated Amaras, massacred Afars, disabled Oromos, slaughtered Anguaks, butchered Sidamas and decimated Ogadens?

1 thought on “Has Christos ever Negotiated or Reconciled with Satan?”