This year’s meeting is expected to focus on Africa, alongside financial stability, climate protection, and security.

A German government spokesman had said on Monday the monarch himself would not be taking part in the summit, without giving an explanation.

Part of the agenda focuses on a proposed ‘Compact with Africa’ aimed at encouraging private sector investment, supporting infrastructure development and greater employment in Africa.

It is estimated that there is a $50 billion per year funding gap in the continent, with 60% of the population still lacking access to electricity.

Germany has committed to convincing the G20 partners to put aside $130 billion per year for investment in African infrastructure and has adopted a reward and punishment approach toward recipient countries. 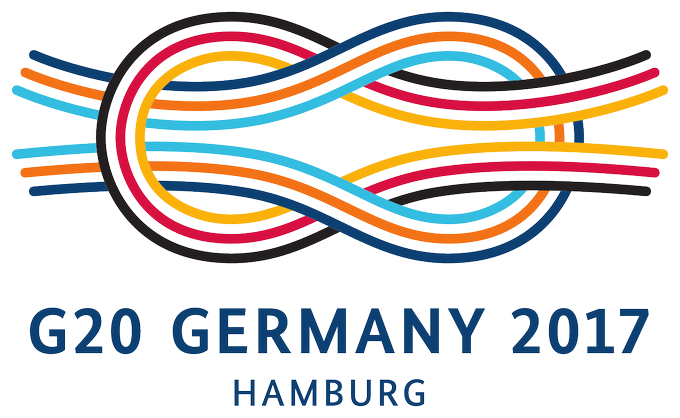