In what could be an important test of the Trump Administration’s attitude toward foreign aid, the new United Nations Secretary-General, António Guterres, and UN aid chief Stephen O’Brien have called on the international community to give the Ethiopian government another $948 million to assist a reported 5.6 million people facing starvation.

Speaking in the Ethiopian capital, Addis Ababa, during the recent 28th Summit of the African Union, Guterres described Ethiopia as a “pillar of stability” in the tumultuous Horn of Africa, praised its government for an effective response to last year’s climate change-induced drought that left nearly 20 million people needing food assistance, and asked the world to show “total solidarity” with the regime. 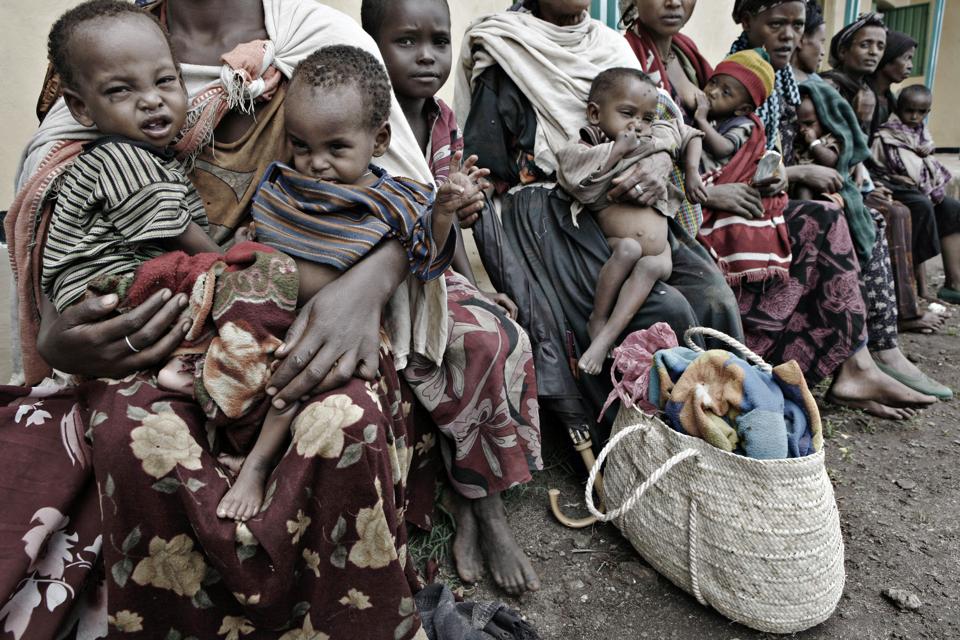 Ethiopia is aflame with rebellions against its unpopular dictatorship, which tried to cover up the extent of last year’s famine. But even if the secretary general’s encouraging narrative were true, it still begs the question: Why, despite ever-increasing amounts of foreign support, can’t this nation of 100 million clever, enterprising people feed itself? Other resource-poor countries facing difficult environmental challenges manage to do so.

wo numbers tell the story in a nutshell:

1. The amount of American financial aid received by Ethiopia’s government since it took power: $30 billion.

2. The amount stolen by Ethiopia’s leaders since it took power: $30 billion.

The latter figure is based on the UN’s own 2015 report on Illicit Financial Outflows by a panel chaired by former South African President Thabo Mbeki and another from Global Financial Integrity, an American think tank. These document $2-3 billion—an amount roughly equaling Ethiopia’s annual foreign aid and investment—being drained from the country every year, mostly through over- and under-invoicing of imports and exports.

Ethiopia’s far-left economy is centrally controlled by a small ruling clique that has grown fantastically wealthy. Only they could be responsible for this enormous crime. In other words, the same Ethiopian leadership that’s begging the world for yet another billion for its hungry people is stealing several times that amount every year.

America and the rest of the international community have turned a blind eye to this theft of taxpayer money and the millions of lives destroyed in its wake, because they rely on Ethiopia’s government to provide local counterterror cooperation, especially with the fight against Al-Shabab in neighboring Somalia. But even there we’re being taken. Our chief aim in Somalia is to eliminate Al-Shabab. Our Ethiopian ally’s aim is twofold: Keep Somalia weak and divided so it can’t unite with disenfranchised fellow Somalis in Ethiopia’s adjoining, gas-rich Ogaden region; and skim as much foreign assistance as possible. No wonder we’re losing.

The Trump Administration has not evinced particular interest in democracy promotion, but much of Ethiopia’s and the region’s problems stem from Ethiopia’s lack of the accountability that only democracy confers. A more accountable Ethiopian government would be forced to implement policies designed to do more than protect its control of the corruption. It would have to free Ethiopia’s people to develop their own solutions to their challenges and end their foreign dependency. It would be compelled to make the fight on terror more effective by decreasing fraud, basing military promotions on merit instead of cronyism and ending the diversion of state resources to domestic repression. An accountable Ethiopian government would have to allow more relief to reach those who truly need it and reduce the waste of U.S. taxpayers’ generous funding. Representative, accountable government would diminish the Ogaden’s secessionist tendencies that drive Ethiopia’s counterproductive Somalia strategy. 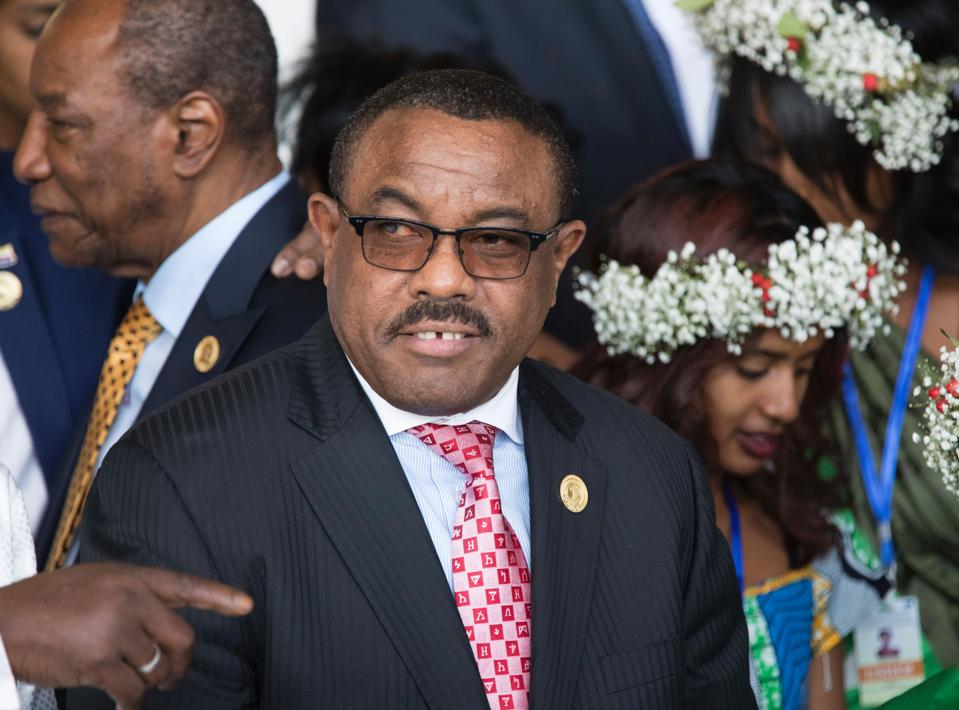 But Ethiopia’s government believes it has America over a barrel and doesn’t have to be accountable to us or to its own people. Like Mr. Guterres, past U.S. presidents have been afraid to confront the regime, which even forced President Barack Obama into a humiliating public defense of its last stolen election. The result has been a vicious cycle of enablement, corruption, famine and terror.

Whether the Trump Administration will be willing to play the same game remains to be seen. The answer will serve as a signal to other foreign leaders who believe America is too craven to defend its money and moral values.