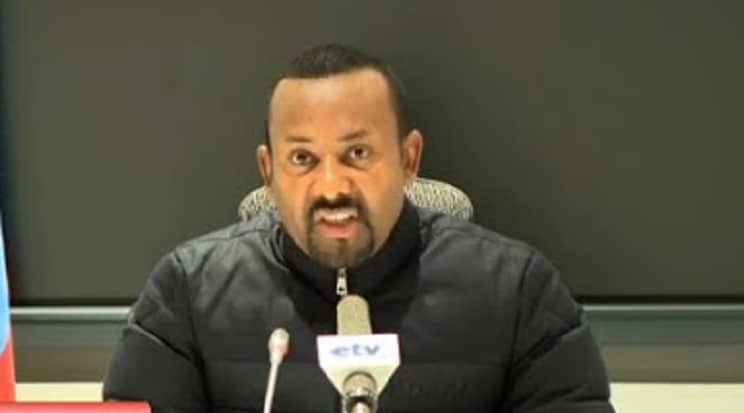 The Prime Minister of Ethiopia, Abiy Ahmed, ordered the National Defense Forces to begin an offensive against the Tigray People’s Liberation Front (TPLF), the ruling political organization of the regional state of the same name.

The National Defense Forces have been ordered to carry out their mission to save the country and the region from a spiral of instability, says a statement issued by the Prime Minister’s office.

Despite the government’s efforts to thwart a military confrontation, the TPLF crossed the red line by attacking the Forces’ base in the region this morning, the communication added.

As per the statement, the Front also tried to steal artillery and matériel from the North Command Post, stationed in that territory for more than two decades, which has a long history of serving and protecting the population.

A war cannot be avoided only with the good will and the decision of one party… the Federal Government is forced to a confrontation, the notification underlines.

Ahmed, Nobel Peace Prize 2019, urged the population to be calm, be alert to possible violent acts and support the National Defense Forces.

The prime minister’s order came shortly after members of the House of People’s Representatives (Parliament) requested that the TPLF be considered a terrorist group, for promoting and practicing ethnic violence.