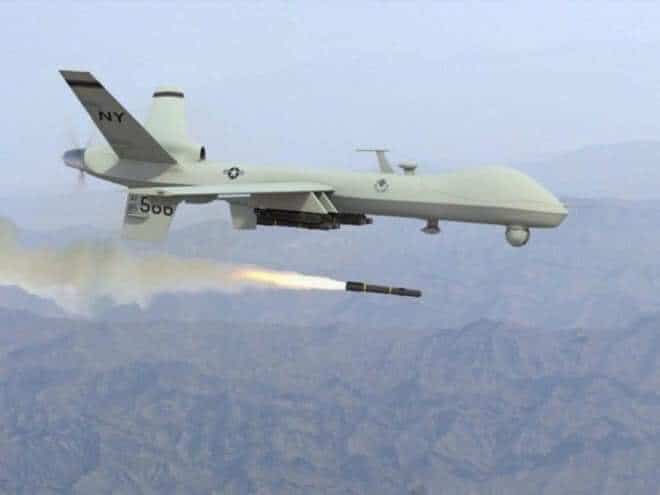 The shelling took place in the areas of Bagda, Qabno, and Cowmaad located between the districts of Mataban and Mahaas in the Hiran region.

According to local residents, the airstrike targeted areas where Al-Shabaab militants were present.

There is no statement from the Ethiopian government or Al-Shabaab regarding the air raid and the official losses that resulted.

It was recently when the fighters of Al-Shabaab launched an attack on the border areas of Ethiopia.

1 thought on “Ethiopian military carries out airstrike in central Somalia”