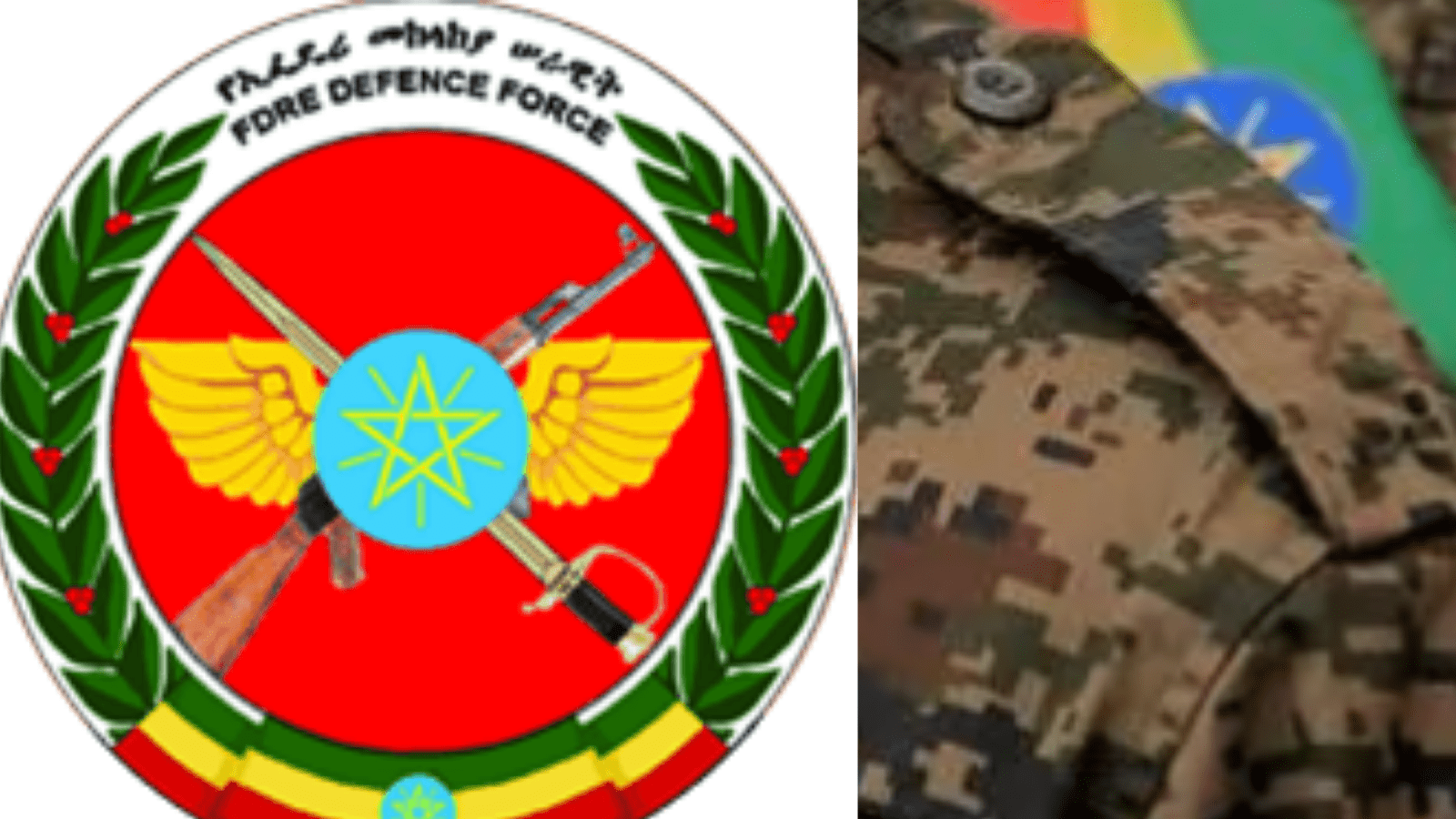 The Ethiopian National Defense Force (ENDF) has called on former members of the Ethiopian armed forces to register stand by the national army and contribute with their knowledge and experiences in order to thwart the ongoing assault to destroy to the county.

Accordingly, the ENDF said former members of the armed forces who have the physically fit including general health, mental readiness, knowledge and experience to register between November 10 and 24/2021.

Among the general requirements listed for former armed members to register are: members who have accepted the constitution of the Federal Democratic Republic of Ethiopia Constitution; those who believe in the sovereignty and unity of the people and are willing to serve with perseverance; those who are free from partisanship of any political party; those who are not facing prosecutions, both criminal or civil; those who are physically fit and are ready to operate throughout the country; those who had leadership experiences a infantry officers, battalion leadership and more; those who were trainers at any military training center and can provide proof of their experiences; those who were members of mechanized and team equipment divisions.

Read Aloud:   Why Are Ethiopia's Sacred Treasures Still in London?

Other requirements include age limits. Accordingly, ENDF said line officers should be not more than 60 years old; whereas ranked officers above the rank lieutenant should be no more than 64 years.