Addis Abeba, Sep. 06/2018 – Following a Tripartite Summit between PM Abiy Ahmed, President Mohamed Abdullahi Mohamed, and President Isaias Awerki, the leaders of Ethiopia, the Republic of Somalia and Eritrea, respectively, which took place yesterday in Eritrea’s capital Asmara, the trio issued a four pillar  comprehensive joint declaration which included the establishment of a high level committee tasked to oversee the multifaceted collaborations included in the declaration.

Update: PM #AbiyAhmed will have two days of official visit to #Eritrea during which he will also travel to the capital #Asmara and “will hold extensive discussions with President Isaias Afwerki to assess and expedite implementation of the agreement of 9 July,” @hawelti said. pic.twitter.com/lEw3WT33Mb 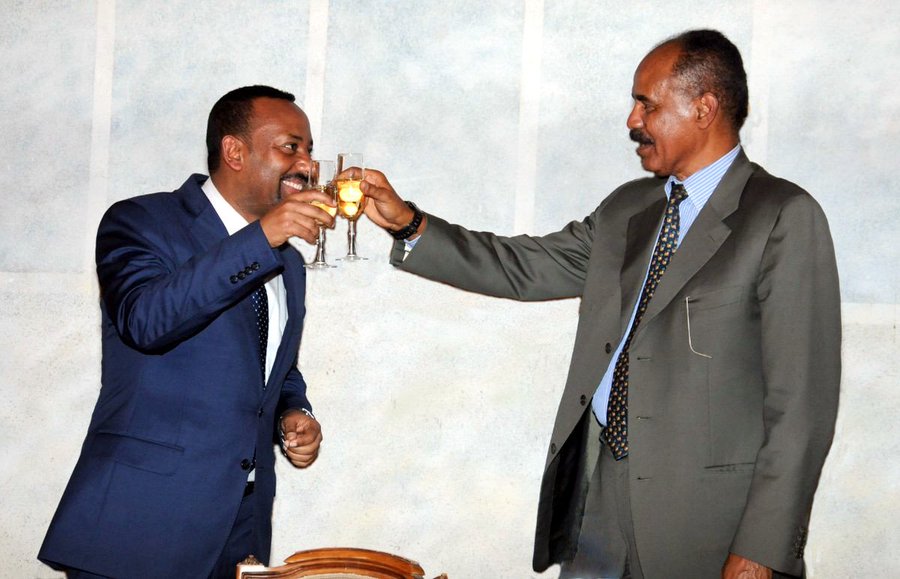 Update: PM #AbiyAhmed & President #IsaiasAfwerki will be joined by President Mohamed Abdullahi Mohamed of the Republic #Somalia in “#Asmara later today for a tripartite Summit,” according to @hawelti pic.twitter.com/l4wz0GAcIg 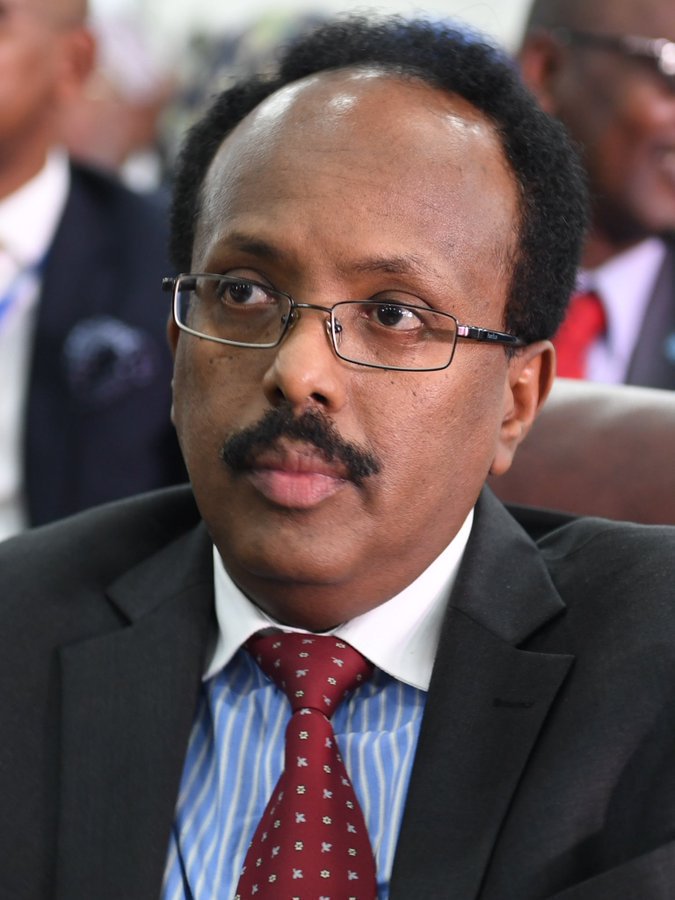 The joint declaration is issued: “considering that the peoples of Ethiopia, Somalia and Eritrea share close ties of geography, history, culture and religion as well as vital common interests.” The statement also highlighted the declaration to promote relations between the three Horn of African countries was in the spirit and understanding of “respecting each other’s independence, sovereignty, and territorial integrity; as well as desiring to bolster their historical ties to achieve their lofty objectives.”

Accordingly, the trio have issued a four point joint declaration from Asmara affirming to “foster comprehensive cooperation that advances the goals of their peoples; build close political, economic, social, cultural and security ties; and work in coordination to promote regional peace and security.”

The fourth pillar of the declaration states that the countries have agreed to “establish a Joint High-Level Committee to coordinate their efforts in the framework of this Joint Declaration.”

However, the declaration did not provide further information about details of the high-level committee with such a task as to implementing a multifaceted joint declaration.

Fortunate to have a “front-row seat” this morning to the reopening of the Embassy of #Ethiopia in #Eritrea. #AroundAsmara #MakingHistory

Meanwhile, this morning PM Abiy Ahmed has attended the ceremony of the reopening of Ethiopian Embassy in Asmara for the first time in 20 years. The event was attended by President Isaias Afwerki and other high level Eritrean officials as well as the diplomatic community in Asmara.  In June this year, Ethiopia has announced that Ambassador Redwan Hussien will become its Ambassador to Asmara.  AS