Ethiopia’s latest industrial park is located in the Oromia region – the largest and most populous, and home region of Prime Minister Abiy Ahmed.

Abiy was back home to inaugurate the Adama Industrial Park. The parks are central to the country’s economic plans and were started years back. Also in attendance was President of the Oromia region, Lemma Megerssa and other regional officials.

The PM’s chief of staff wrote on Twitter that the park is “an important addition to a network of world class, sustainable eco-industrial parks in Ethiopia ready for plug and play investment. Productive investments strengthen the base of our economy and generate sustainable jobs.”

According to the Ethiopian Investment Commission, EIC, these parks are set up for specific sectors such as textile and apparel, leather and leather products, pharmaceutical, agro-processing etc. 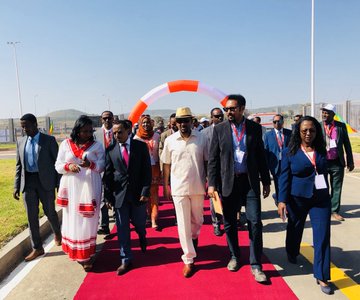 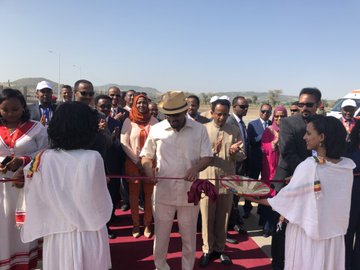 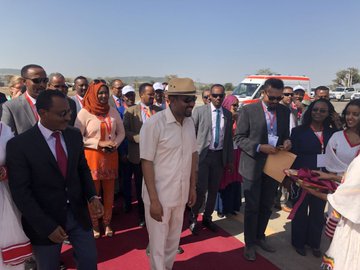 The Adama Park joins others like the flagship Hawassa Industrial Park and the Bole Lemi I Industrial Park. Its scope will be the textile, apparel, vehicle assembly and food processing cluster. It is expected to open up a million job vacancies. 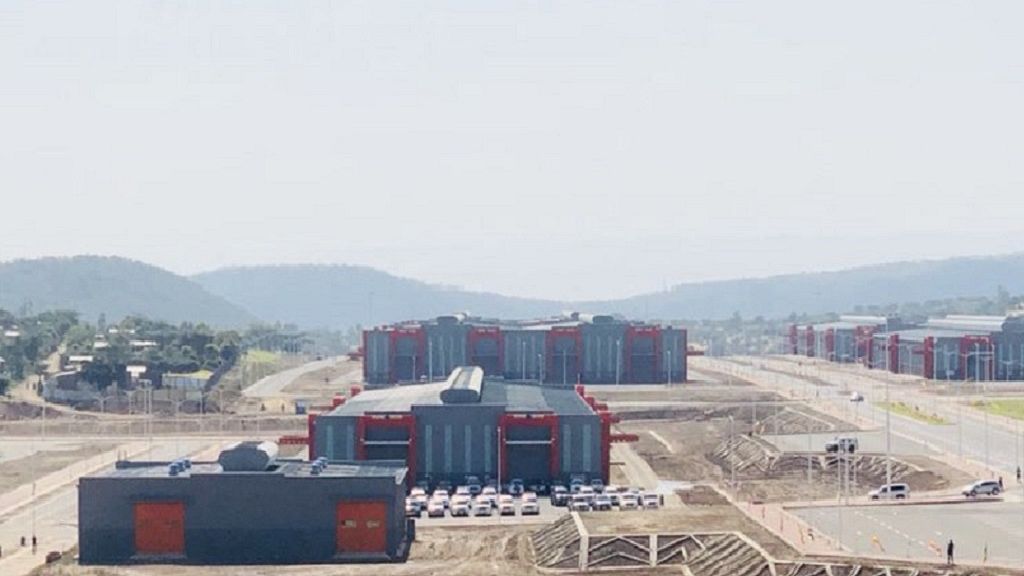 Adama, also known as Nazreth, is a city in central Ethiopia and the previous capital of the Oromia. Adama forms a Special Zone of Oromia.