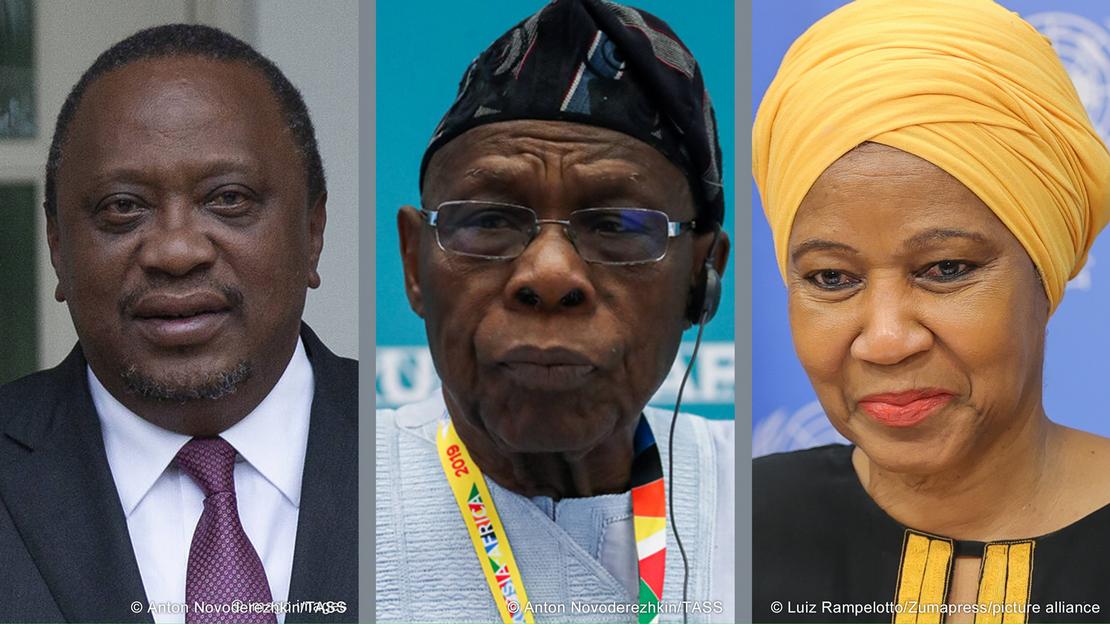 The negotiations, led by the African Union (AU), follow a fierce surge in fighting in recent weeks that has alarmed the international community and triggered fears for civilians caught in the crossfire.

The talks “have been convened to find a peaceful and sustainable solution to the devastating conflict,” he said, adding that they would run until October 30.

South Africa hopes “the talks will proceed constructively and result in a successful outcome that leads to peace for all the people of our dear sister country,” he said.

The talks between negotiators from the Ethiopian government of Prime Minister Abiy Ahmed and the regional authorities in war-stricken Tigray have been launched almost two months to the day since fighting resumed in August, shattering a five-month truce.

Diplomatic pressure has been mounting in recent weeks to silence the guns in a war which has left millions in need of humanitarian aid and, according to a US estimate, as many as half a million dead.

The talks come as federal government forces and their allies in the Eritrean army appear to be gaining the upper hand on the ground, seizing a string of towns in Tigray in offensives that have sent civilians fleeing.

An initial effort by the AU to bring the two sides to the negotiating table earlier this month failed, with diplomats suggesting logistical issues and a lack of preparedness were to blame.

The South Africa talks are the first public parley between the rivals, although a Western official has confirmed that previous secret contacts took place organised by the United States in the Seychelles and twice in Djibouti.

Abiy first sent troops into Tigray in November 2020, promising a quick victory over the northern region’s dissident leaders, the Tigray People’s Liberation Front (TPLF), after what he said were attacks by the group on federal army camps.

The move followed long-running tensions with the TPLF, which had dominated Ethiopia’s ruling coalition before Abiy came to power in 2018 and sidelined the party.

In a rare comment on the conflict last week, Abiy — who won the 2019 Nobel Peace Prize for his rapprochement with Eritrea — said the war “would end and peace will prevail”.

But on Monday, the head of the rebel region, Debretsion Gebremichael, issued a defiant statement saying: “The Tigray army has the capacity to defeat our enemies totally.”