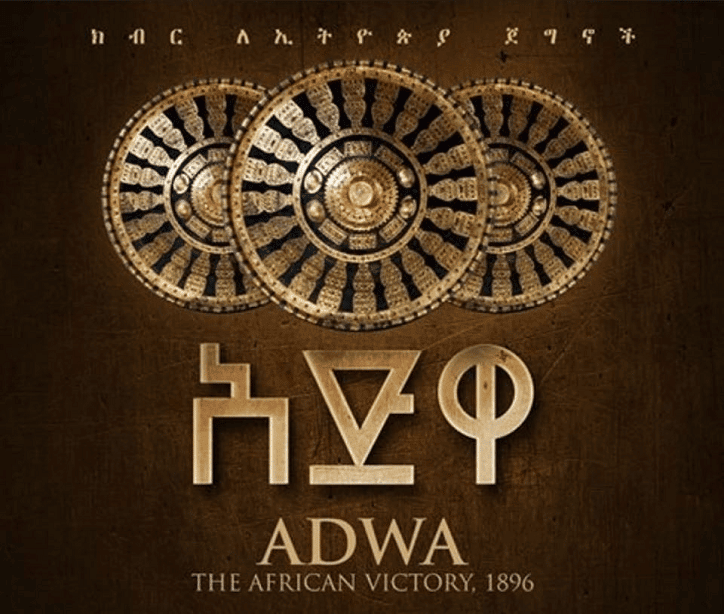 Adwa represents the beginning of the end of white colonial rule in Africa. On March 1, 1896, the Ethiopians led by Emperor Menelik II attained a decisive victory over the Italians colonial power that turned the history of the world into new direction. For the rest of Africa and oppressed Black people, which was still under colonial rule, the Adwa victory was inspiring and hope-giving victory.


Africa’s independent struggle from colonial rule culminated almost a century later with independence of Zimbabwe in early 1980s and dismantling of Apartheid in early 1990s.

As Nelson Mandela said “Ethiopia was the birthplace of African nationalism.”

History teaches us that the victory of Adwa has been embedded in the unity of its people that transcended ethnic, religious, and language barriers, well-crafted diplomacy and unparalleled patriotism against unjust systems. As we celebrated the 126th anniversary of Adwa victory, Africa remains under neo-colonial rule wherein its political, economic, and cultural freedom still remained elusive.

Africa is in a war for its soul. The war transcends from Mali to Somalia, from Libya to Mozambique and number of countries in between.

As the current Ethiopian crisis has demonstrated the war in Africa has the same economic and geopolitical roots from the West (US, UK, and EU). Ethiopia will prevail as its forefathers/mothers through unity, depth of immense diplomacy and patriotism.

The west has an opportunity to change from adversarial and exploitive relationship to mutually respectful and beneficial relationship in Africa.

To give an example, Ethiopia and Italy have enjoyed a profound accord. Italy is one of the best strategic ally Ethiopia has in the European Union. Italian company, formerly Salini Impregilo, Pietro Salini, is integral part of the construction of the largest hydroelectric dam in Africa. In this respectful relationship both Ethiopia and Italy won. Ethiopia will light up the vast majority of its people, develops technical expertise and Italy creates jobs, lucrative business and expands it influence in the Horn of Africa.

During the commencement of the first energy generation of the Grand Ethiopian Renaissance Dam, an Italian CEO , Pietro Salini said;

“God has given to Ethiopia a special gift. No oil, no gas, (but) water. Water is the white oil of Ethiopia. We faced (while building) a lot of difficulties together. This project does not come easily. There have been so many enemies. So many against it,”


Having the past glorious history of victories, Ethiopia is capable enough to prevail and repeat the Adwa victory in partnership with its African brothers and sisters. Ethiopia shall employ two strategies to lead the African struggles against neocolonialism. Ethiopia as a state shall back the No More Movement, the new pan African movement against the neocolonial interventions. The No More movement shall be institutionalized and better spread to the whole of Africa.

Secondly, Ethiopia shall strengthen the G4 alliance with South Africa, Nigeria, and Algeria. This alliance will empower these states better tackle African issues. The G4 should demand Africa’s representation at UN security council, spear head the unity of Africans to the level of EU with united foreign policy and economic integrations. Further, the maxim of the African Union, “African solutions to African problems”, would be better implemented. The G4 alliance would boost the diplomatic leverage of Africa as a whole. As its member states become more allied, the African Union would become more active and influential. As Adwa is a victory of unity, Africans must unite to achieve victory.

Third, encourage the West to investment in Africa the level of Marshal Plans for Europe after WWII. The investment will benefit both Africa and the West through job creation, influence with business than with force, and gain respect.

2 thoughts on “ETHIOPIA: LESSONS FROM 1896 ADWA VICTORY FOR CONTEMPORARY AFRICA”