Ethiopia is expelling seven senior U.N. officials, the Ministry of Foreign Affairs said on Thursday, two days after the U.N. aid chief warned hundreds of thousands of people in the northern region of Tigray were likely experiencing famine due to a government blockade of aid.

The move comes amid increasing international criticism over conditions in Tigray, and as all parties to fighting in northern Ethiopia face the possibility of sanctions from the United States government.

Many nations fear the spreading conflict in Ethiopia – Africa’s second most populous nation and a regional diplomatic heavyweight – might further destabilise an already fragile region. 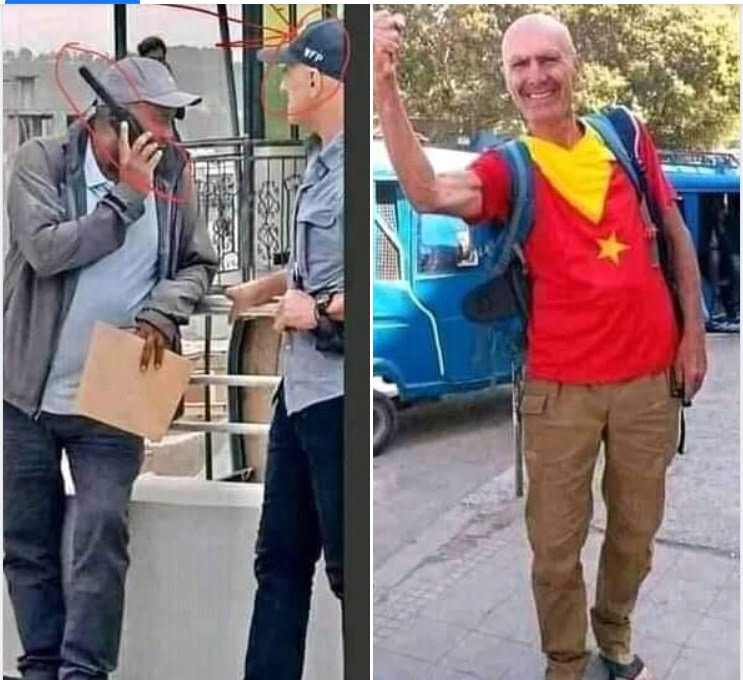 The seven people being expelled include the country heads of the United Nations Children’s Fund (UNICEF) and the head of the United Nations Office for the Coordination of Humanitarian Affairs (OCHA). The seven have 72 hours to leave, the ministry said in a statement, accusing them of “meddling” in internal affairs.

A statement from U.N. Secretary General Antonio Guterres said he was “shocked” by the expulsions and added, “We are now engaging with the Government of Ethiopia in the expectation that the concerned UN staff will be allowed to continue their important work.” read more

The Ministry of Foreign Affairs did not immediately respond to requests for comment.

Conflict erupted between federal forces and those aligned with the Tigray People’s Liberation Front (TPLF), the political party that controls the region, in November.

Tigrayan forces retook most of the region at the end of June, and then pushed into the neighbouring regions of Afar and Amhara, forcing hundreds of thousands of people there to flee their homes.

On Tuesday, United Nations aid chief Martin Griffiths – the head of OCHA – said a nearly three-month long “de-facto blockade” of Tigray’s borders has restricted aid deliveries to 10% of what is required.

“This is man-made, this can be remedied by the act of government,” Griffiths said, noting nearly a quarter of children in Tigray are malnourished.

Five of the seven people being expelled work for OCHA; a sixth works for UNICEF and the seventh works for the Office of the High Commissioner for Human Rights, which is conducting a joint investigation with Ethiopia’s state-appointed human rights commission into reports of mass killings of civilians, gang rapes and other abuses in Tigray.

Ethiopian authorities have previously accused aid workers of favouring and even arming Tigrayan forces, although they have provided no evidence to support their accusations.