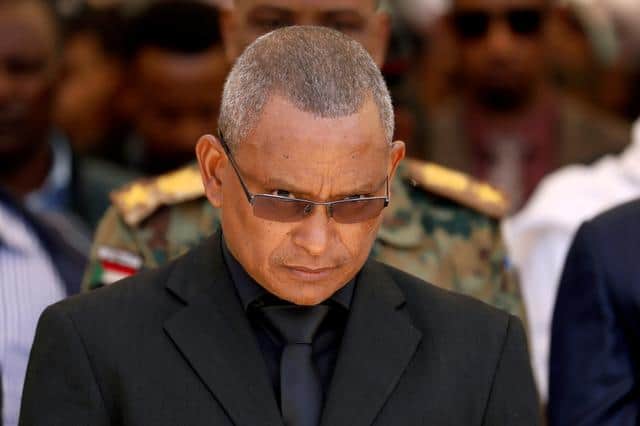 The verbal and military escalation, as well as reports of fighting in western Tigré, raise fears of a long, devastating conflict that could threaten the country’s already fragile stability.

Ethiopia is now at war with the breakaway region of Tigré (north), where the government launched a military operation on Wednesday, an army chief said on Thursday (11/05/2020).

The verbal and military escalation, as well as reports of fighting in western Tigré, raise fears of a long, devastating conflict that could threaten the already fragile stability of this country of more than 100 million inhabitants.

“Our country entered into an unexpected war. This war is shameful, it is foolish,” General Berhanu Jula, deputy chief of the Ethiopian Armed Forces Chief of Staff, declared during a press conference in Addis Ababa.

“We are striving to keep the war from reaching the center of the country” and limited to Tigré, he added.

On Wednesday, Ethiopian Prime Minister Abiy Ahmed announced a military operation against the Tigré region, whose authorities he accused of having attacked an army base.

Nobel Peace Prize 2019 winner, Abiy Ahmed tries to restore the authority of the federal government in this region led by the Tigré People’s Liberation Front (TPLF), which has been challenging him for months.

The TPLF claimed that these attacks were fabricated by the government to justify the army’s intervention.

“What has been unleashed against us is clearly a war, an invasion,” declared Tigré president Debretsion Gebremichael. “We are ready to be martyrs,” he added, specifying that fighting continues in the west of the region and that the army is concentrating troops on the borders of the Amhara and Afar regions, south and east of Tigré, respectively.

Tension has increased in recent days between Addis Ababa and Tigré, which does not recognize the authority of the federal state since the national elections, which should have been held in August, were postponed.

The Tigré minority (around 6% of the population) dominated national politics for almost three decades, until the arrival to power in 2018 of Abiy Ahmed, the first leader of the Oromo ethnic group, the most important in the country.

The TPLF accuses Abiy Ahmed of progressively marginalizing the Tigré minority in the ruling coalition, which he left, thereby positioning him de facto in the opposition.