Ethiopia awarded a new telecommunication license to a consortium including the U.K.’s Vodafone Group Plc, paving the way for a long-awaited opening of the sector to outside investors. 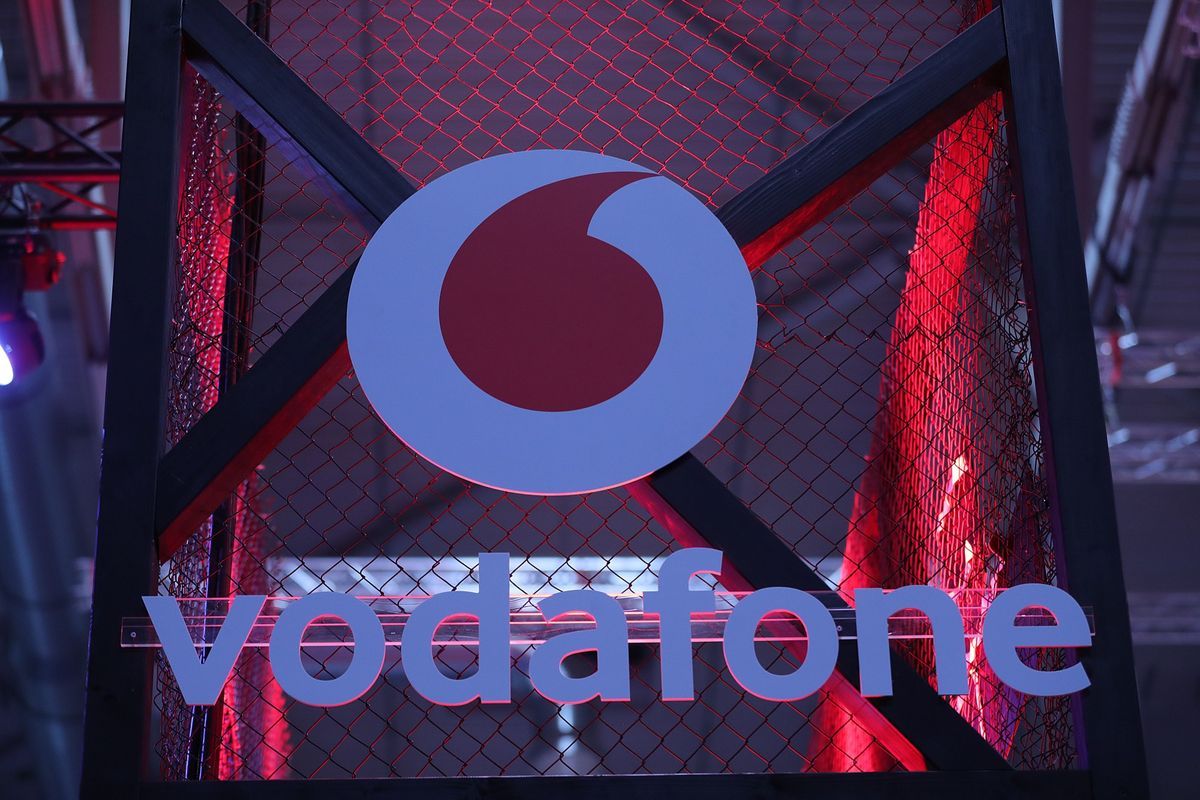 The government also called off the sale of a second new permit, but will invite fresh bids from international wireless carriers after some policy adjustments, according to Brook Taye, a senior adviser at the Ministry of Finance.

The winners — Vodafone, Vodacom Group Ltd., in which the British carrier has a majority stake, and Nairobi-based Safaricom Ltd. — will invest $8.5 billion in their network during the coming 10 years, including the license fee, he said from the capital, Addis Ababa. Others include CDC Group Plc and Sumitomo Corp.

“With over $8 billion total investment, this will be the single largest foreign direct investment into Ethiopia to date,” Prime Minister Abiy Ahmed said on Twitter.

The government of the Horn of Africa country had received two offers. The consortium led by Safaricom submitted a bid of $850 million, according to the prime minister. The other from MTN Group Ltd., Vodacom’s Johannesburg rival, and partners including the Silk Road Fund, a Chinese state investment group, was for $600 million.

“The company will enter a commitment of creating 1.1 million jobs in 10 years and cover the country with a 4G service by 2023,” Taye said.

The decision to open up the telecommunications industry was taken in mid-2018 and seen as central to Ethiopia’s plans to reform the economy. But the process has suffered numerous setbacks, including the coronavirus pandemic, delayed elections and the regulatory complexity that comes with organizing the sale.

Want the lowdown on European markets? In your inbox before the open, every day. Sign up here.

The business case for phone companies was at first straightforward: Ethiopia has a population of more than 110 million, the second-largest in Africa, yet less than half its people have mobile-phone subscriptions. But certain conditions of the auction weakened the proposition, namely the requirement to use state-owned telecom towers and an initial block on issuing mobile-money licenses.

Some investors may also have been put off by a recent civil war in the northern Tigray region, which has raised humanitarian concerns in the U.S. and the European Union, among others.