Allana Potash Corp. expressed its congratulations to the Djibouti Ports and Free Zones Authority (DPFZA), the Governments of Djibouti and Ethiopia, and the people of Tadjourah Region in Djibouti, on the official completion of financing and start of construction of the new bulk port at Tadjourah, Djibouti. 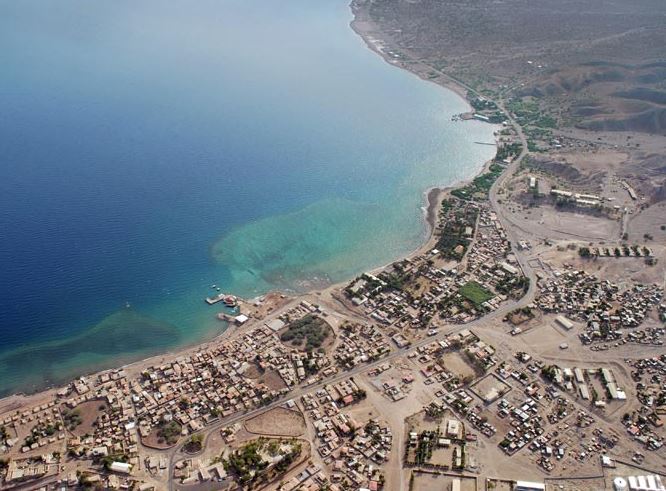 Allana Potash Corp. expressed its congratulations to the Djibouti

Attending the December 12, 2012 ceremony for the laying of the port cornerstone jointly by the President of Djibouti and the Prime Minister of Ethiopia, Allana and Allana representatives were acknowledged by the Chair of the DPFZA as an integral part of the port’s successful start and its future. The port represents a significant investment in the economic growth of Tadjourah Region in the primarily Afar-populated north of Djibouti.

Speaking at the event at the new port site attended by invited local, national and international dignitaries, the President of Djibouti, Ismail Omar Guelleh and the Prime Minister of Ethiopia, Hailemariam Desalegn, both spoke of the new port and its related road and rail connections – now under upgrade, construction or contracting – as further steps in the strategic cooperation linking the Djibouti and Ethiopian economies and the strengthening of both countries’ positions among the growing eastern African economies. The countries’ leaders also noted that development of their natural resources and shared infrastructure is essential to sustaining the economic growth of the region. The new port is financed by the Arab Fund for Economic and Social Development for US$ 36 million and by the Saudi Fund for Development for US$ 25 million and constructed by Baoye Hubei Construction Group, who has already mobilized materials and staff in Djibouti. 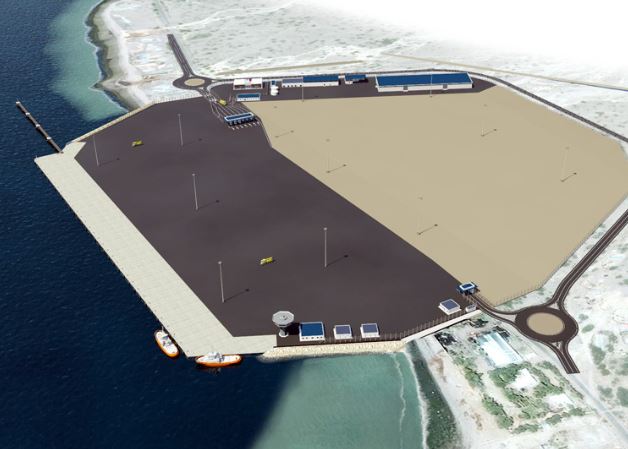 Farhad Abasov, President and CEO, commented: “Allana congratulates the people and governments of Djibouti and the Tadjourah region on the start of this important port construction. We are also very pleased that the leaders of Djibouti and Ethiopia emphasized the role of potash in the economic development of the region and its importance for the new port, and that Allana was specifically recognized in the ceremony. With the confirmed start of construction, Allana can begin the detailed planning for construction and operation of our potash terminal at Tadjourah Port under our existing arrangement with the DPFZA, including plans for local employment and training for Allana’s terminal and transport needs. The completion of the Allana potash terminal at Tadjourah will make our company one of the few potash companies in the world with its own dedicated potash port facility.”

The Tadjourah Port event was themed, “Un Port, Une Route, Une Ligne Ferroviaire = Une Réalité Régionale” linking the new port, road and railway together. The completion of the highway to a new border crossing near Balho, Djibouti, as well as the construction of the new rail line linking Tadjourah to Ethiopia through the southern Danakhil and the Afar Region capital, Semara, to Mek’ele were highlighted by each of the President of Djibouti, the Prime Minister of Ethiopia and the Chair of the DPFZA as equally important components of the integration and growth of the two countries’ resource and economic potentials and east African regional economies.

The road and rail project were also highlighted in the materials provided at the event, with the new Balho route road upgrades and construction scheduled for completion in 2014, augmenting the existing highway connections to Tadjourah and to the existing ports at Djibouti / Doraleh.