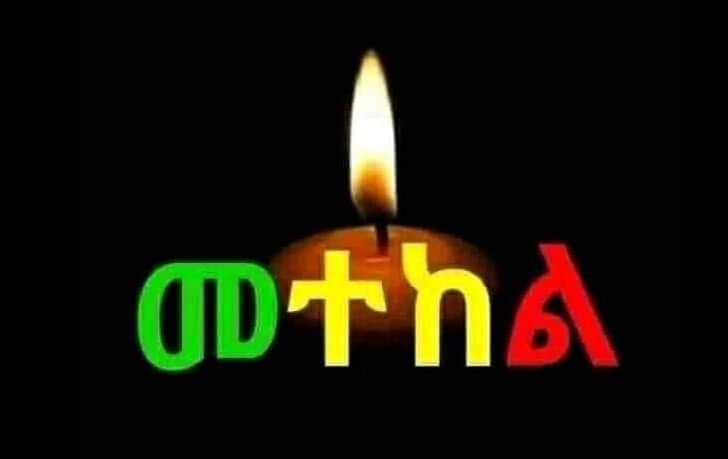 ADDIS ABABA (Reuters) -The death toll from a Wednesday attack in the western Benishangul-Gumuz region of Ethiopia has risen to 222 people, a volunteer from the country’s Red Cross told Reuters on Friday.

“Yesterday we buried 207 people who are the victims and 15 more from the attackers,” said the volunteer, Melese Mesfin.

The attack occurred in the village of Bekoji in Bulen county in the Metekel zone, and the state-appointed Ethiopian Human Rights Commission initially estimated more than 100 people had been killed.

More than 40,000 people fled their homes due to the fighting, Bulen county spokesman Kassahun Addisu said. He said the county had buried 207 people.

Wednesday’s attack by unidentified gunmen was the latest deadly assault in an area bedevilled by ethnic violence.

Prime Minister Abiy Ahmed called the attack a “massacre” and deployed federal troops there the next day. The military killed 42 armed men accused of attacking the village.

Ethiopia has been grappling with outbreaks of deadly violence since Abiy was appointed in 2018 and accelerated political reforms that loosened the state’s iron grip on regional rivalries.

Elections due next June have further inflamed rivalries over land, power and resources.