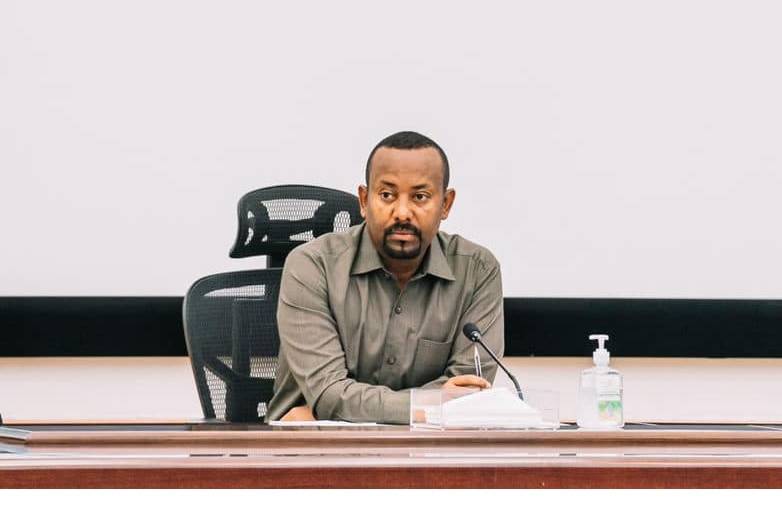 In a statement the office of Prime Minister Abiy Ahmed released, it said that one of the national issues that the government promised when it was elected in the 6th national election was to work for national consensus and establish a common ground on national issues through inclusive national dialogue and consultation.

Accordingly, the draft proclamation discussing the establishment of an independent and legitimate institution aimed at bringing together various political elites in order to reach at national consensus and common ground on various national issues was presented to the Council of Ministers.

After deliberating on the draft proclamation the Council of Ministers has approved the proclamation with some amendments and decided to submit it to the House of Peoples’ Representatives for approval, the statement said.

We accepts guest posts, editorial columns, or commentary, essays. analysis and 0pions, views expressed reflect only the author’s  and do not necessarily reflect the official policy or position of Zehabesha.com.   If you want to contribute and article, we invite you to share your ideas and expertise with our readers. Your article will reach million of readers across the world, submit a finished article through to admin@zehabesha.com

Timket: A Sign of Unity, Cultural Diversity and Benediction

Despite High Stakes in Ethiopia, China Sits on the Sidelines of Peace Efforts