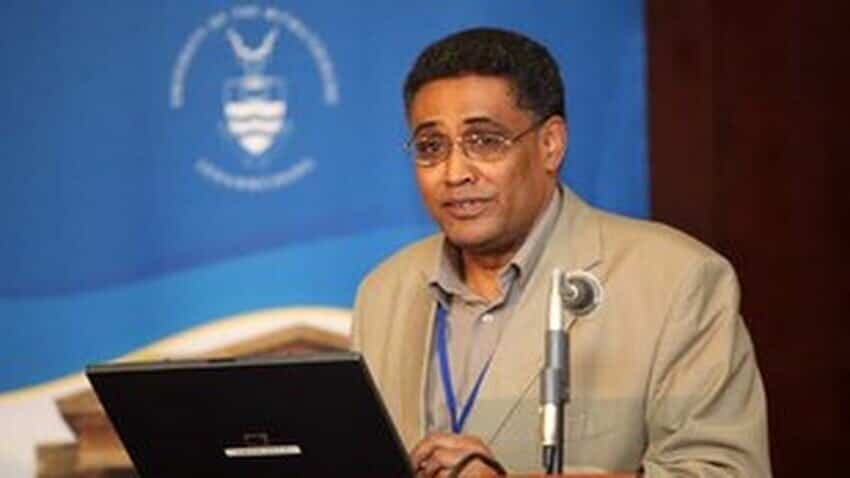 “The transition of higher education, like Ethiopia itself, has gone through three major changes since the early 50s: the first is the phase of an elite education system where quality over numbers was the guiding norm under the traditional monarchy. The second phase was when the country fell under military rule where shallow ideological control also penetrated the educational system. The third phase is the ethnic federal arrangement where the country seems to be facing a ‘dramatic expansion of higher education’ with all the problems that this has brought to the decline in maintaining high level quality in the curriculum, the graduates and the overall educational standard. Both public and private higher education colleges have grown since 1991. Public universities are expected to be 33 this year. Enrolment into the higher education sector has also expanded with a policy of 70:30 with 70% catering for science and technology students and 30% for humanities and social sciences.”

How is the education system going from 2018—?

Please read the attached book review  written   12 years back but still reflects the current challenges the education system is in Ethiopia! ⇓