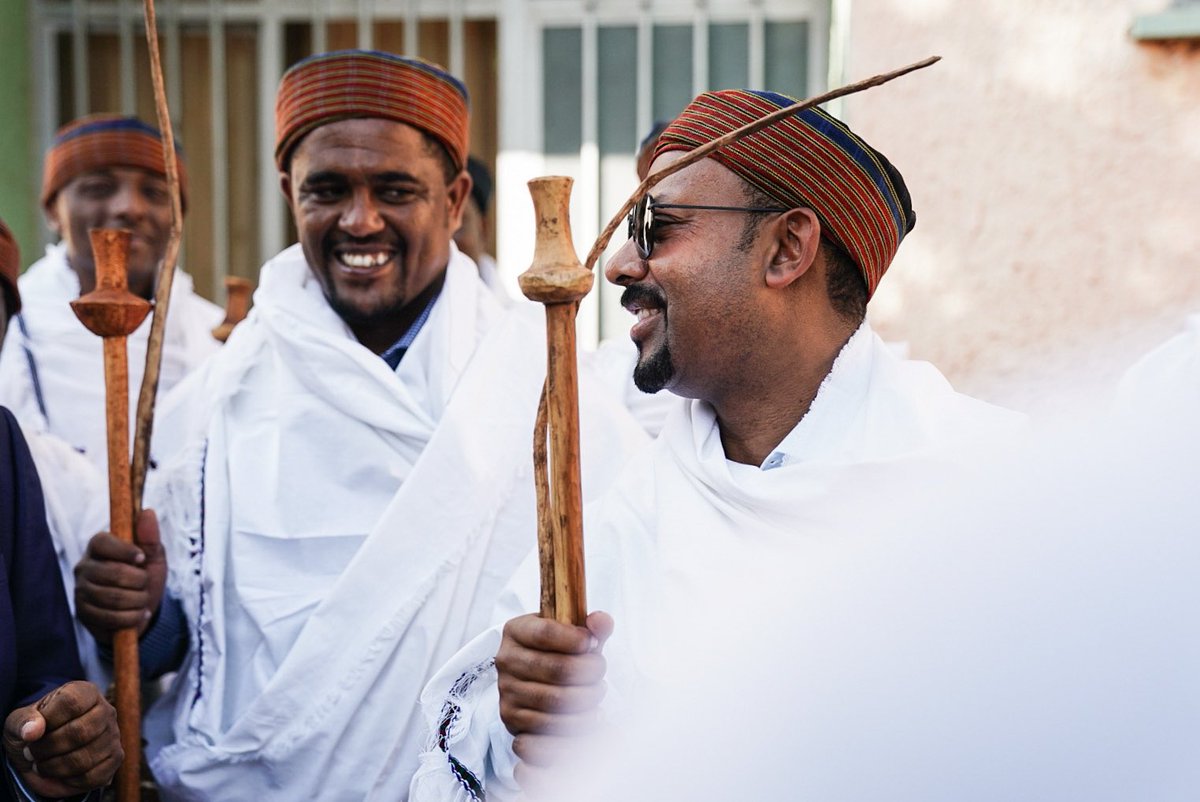 The Amhara Association of America (AAA) calls for the Resignation of Prime Minister Abiy Ahmed Ali and Oromia Regional President Shimelis Abdisa and an Independent International Investigation into the Ongoing, State-Sanctioned Amhara Genocide

AAA strongly condemns the June 18, 2022, massacre of hundreds (possibly thousands) of Amhara civilians by the Oromo Liberation Army (OLA) in West Wollega Zone, Oromia Region, Ethiopia; with complicity and reported direct involvement of government security forces. While the effort to locate and bury the bodies of victims is still ongoing, our sources confirmed at least 378 Amharas were killed and estimate the total to be more than 600 people.

Massacres against Amharas have been ongoing since the divisive ethnic federal “apartheid” system that minoritized Amharas in many regions was introduced in the early 1990’s. Since Prime Minister Abiy Ahmed Ali came to power and allowed the OLA to return to Ethiopia armed with a base to recruit and train, the intensity and scale of massacres against Amharas by the OLA with the support of the Oromia Regional Government [Oromo Prosperity Party (OPP)] and security forces [Oromia Special Forces (OSF)] has increased. AAA recorded at least 1,688 killings and 62 abductions in 2021 by the OLA in 2021 alone. In the same year, OSF was responsible for killing at least 37 Amharas and supporting OLA forces in some instances. Oromia Regional President Shimelis Abdisa never acknowledged the recurrent massacres of Amharas in the region he is leading, signaling that ethnic cleansing of Amharas is a regional policy.

This recent massacre by the OLA is occurring in parallel to the massive crackdown dubbed “law enforcement operation” against Amharas by Prime Minister Abiy Ahmed, his OPP, and the Amhara Regional Government [Amhara Prosperity Party (APP)] where the government admitted to the arrest of over 12,000 Amharas since mid-May 2022. Those arrested include over 20 journalists, 62 opposition political party members, lawyers, university professors, and current/ex-government officials who were critical of the Abiy administration. Military officials, officers, and Fano veterans were also prime targets. In several instances, family members of targets were also abducted in order to lure out the targets. Over 30 peaceful protesters were killed by security forces in May 2022 during the crackdown.