(NaturalNews) A detailed, hi-res photo of more “The Craft” operatives and what appears to be their mobile communications van has just surfaced. “The Craft” is a group of private military operatives who have been revealed through a fast-growing number of photos published by Natural News and Info Wars.

The mainstream media is engaged in a total blackout and refuses to run any photos of “The Craft” operatives. This story is quickly becoming the biggest media cover-up in history.

The van clearly has a foldable satellite dish as well as what is possibly a microwave communications dome. The vehicle is a Chevy Tahoe that has been outfitted with hundreds of thousands of dollars worth of roof racks and communications equipment.

Note: We can’t be 100% certain this vehicle belongs to The Craft team, but it fits their M.O. While all the other emergency vehicles on the scene are clearly marked, this vehicle is unmarked. The proximity of The Craft members to the van is also an indication that this vehicle may be a “rally point.”
Here’s the image: 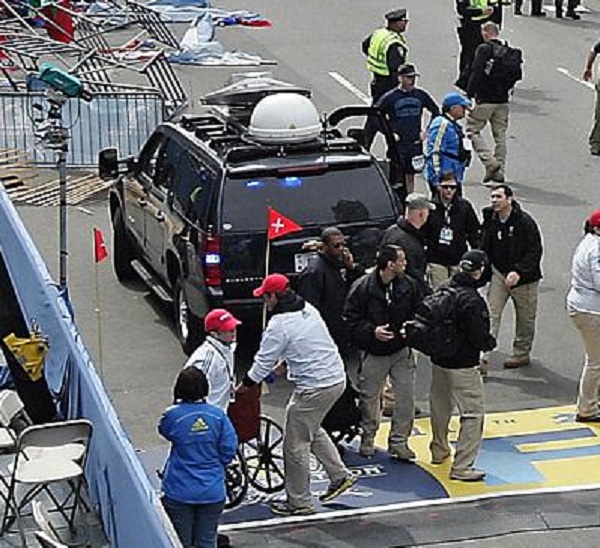 We may have identified the nature of the dish on the top of the vehicle. It closely resembles Quickspot IP satellite systems. 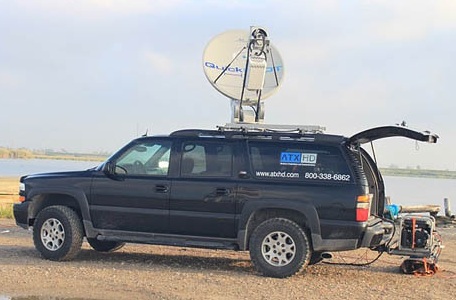 Quickspot allows a vehicle to have broadband internet access on demand, anywhere in the world.

Here are some additional photos of “The Craft” operatives that the alternative media has spearheaded while the delusional mainstream media continues to pretend that none of these photos even exist! 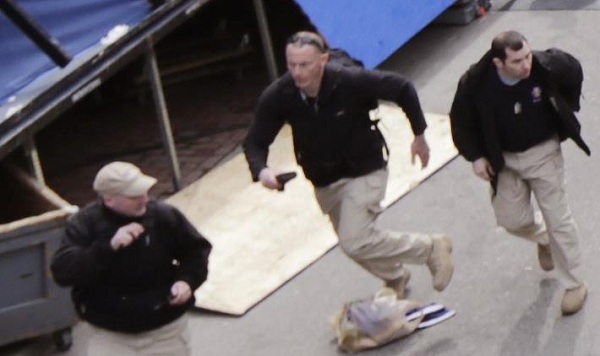 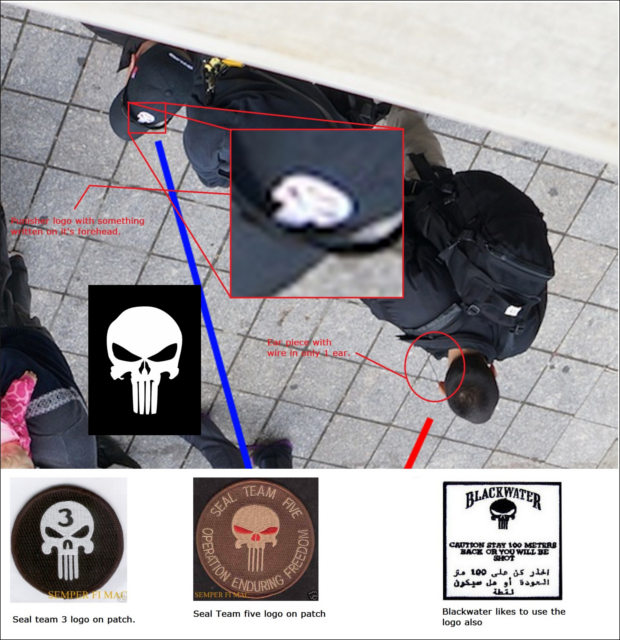 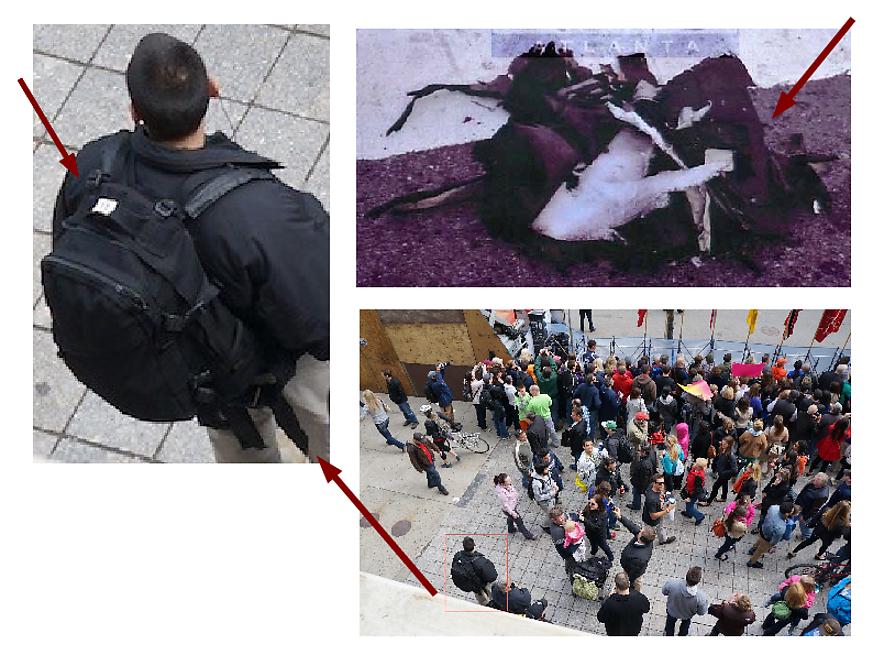 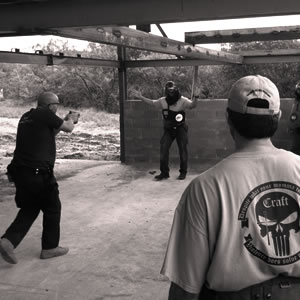