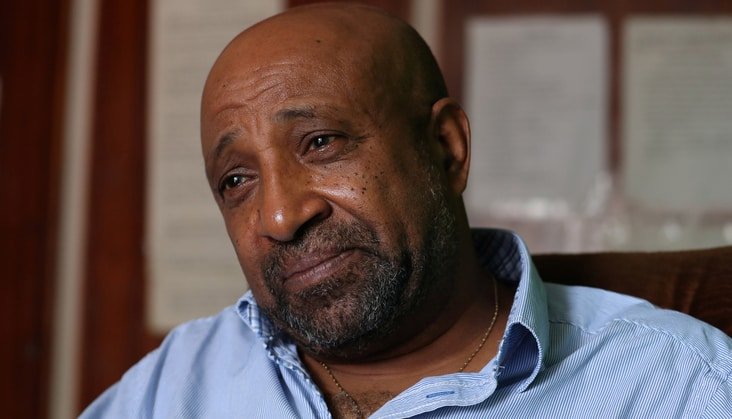 Birhanu Nega the founder of Ginbot 7 and three years ago  dissolved into a new party Ethiopian Citizens for Social Justice also known as “Ezema” participated in last summer election without winning a single seat in Addis Ababa which is its strong base. Got few seats in South regions of Ethiopia.

After TPLF’s Nov 4, 2020 betrayal in the Northern Command that started the ongoing war Birhau Nega’s party support of the Abiy Ahmed administration was unequivocal.
Ezema supporters in the diaspora have been active in social media and street protest in condemning USA, UK and EU pro TPLF policy.
Today Birhanu Nega was a guest speaker for young graduates at Bulbula military training center.
This speech was about defending Ethiopia from TPLF and foreign enemies.
As an economist he knows the cost of war for poor countries like ours. He also knows what TPLF did 27yrs on power looting more than 30 billion dollars.
Birhanu Nega is the right person to be a foreign minister in the new coming administration next month.
A man who loves his country, is educated and taught in the USA will be a good foreign minister at this difficult time in Ethiopia’s history.