BBC confirmed today from UN official  what Maureen Achieng & Dennia Gayle disclosed a year ago for gross abuses by some UN officials who are helping rebel groups to recruit soldiers  from refugee camps in Sudan. 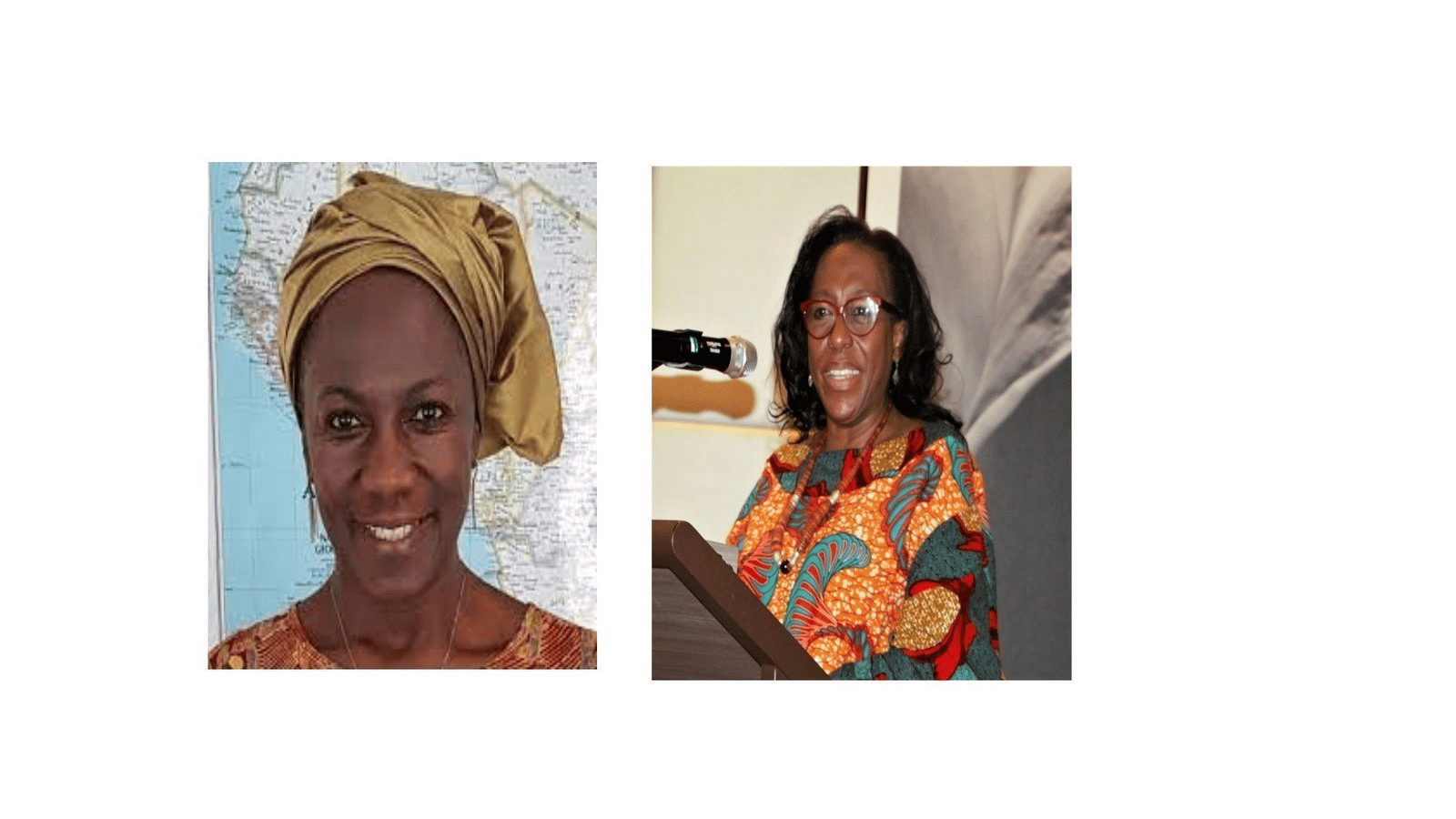 Two veteran United Nations employees( Maureen Achieng and Dennia Gayle) are being punished by the agency for speaking out against gross abuses by some UN officials who are helping TPLF terrorist group and weaponizing and stealing  humanitarian aid to destabilize Ethiopia. Whistleblowers are critical to fighting gross injustices and encouraged to blow whistle in the United Nations when they see irregularities . They are pillars that defend human life and dignity and must be protected! Secretary General Antonio Guterres and his country man Antonio Vitorin of IOM director did the reverse against  UN whistle blower policy .
They were expected to reward the  two back ladies but not to punish them for speaking the truth. Recently  the two white UN officials (Filippo Grandi & David Beasley) confirmed irregularities committed by  terrorist TPLF group in Tigray and Sudan  and might be rewarded for disclosing  facts lately. UN spokesperson was/is  clapping for them  while denying the facts disclosed by two black ladies a year ago. Source from Secretary General office leaked that USA official put pressure on Secretary  General and  IOM chief to terminate the two black  ladies. Therefore , African Americans  should punish democrat by supporting republicans in mid term election.
The UN , African Union and Ethiopia government must  exert pressure on the UN official as a member state to reinstate two veterans immediately. The Ethiopian government has a sole responsibility to push their case in the United Nations as a member state !!!
BBC