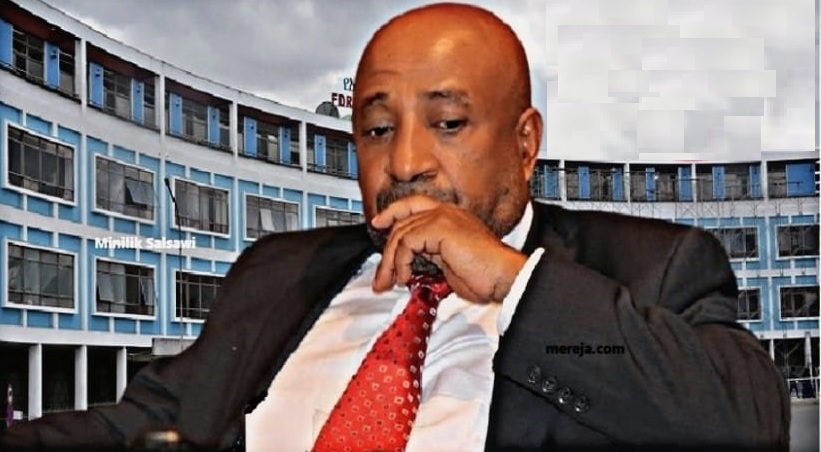 State Minister of Education Samuel Kifle (PhD) said the 12th grade school leaving exams were given in two rounds. The first round in civics and ethics disciplines was canceled due to a leak prior to examination date, which was reflected in inflated of results.

Tefera Feyisa, Deputy Director General of Exams Services, on the other hand said that the Agency has looked into more than 20 thousand complaints for review and corrections.

Earlier today, the Amhara regional state mass media reported that out of 42 schools in North Wollo Zone, 679 students who sat for school leaving exams in six schools have failed the university entrance results, which pointed at irregularities of the grading system. The schools where these irregularities were observed are Girana, Kalim, Kul Mesek, Gurgur Debreroha, Hanamukat Debresina and Kebebew secondary schools, according to the regional media.

Furthermore, North Wollo Zone Education Department examiner and administration expert Mulu Adane said that the zone has been in a state of war for more than five months and students in the region were still not fully prepared to sit for the exams. She said it was inappropriate for students to take exams without recovering from the psychological damage caused by the war. The zone said that of the 9,710 students who sat for the exam only 3,567 students scored university entrance marks.

The regional Education Bureau further stated that it had worked tirelessly to ensure the exams were administered throughout the region in a regular and orderly manner. However, it had notified the federal exams agency to carefully review the exam results because multiple information circulating on social media alleged that the exams were stolen and leaked during the first round of the two rounds.

Following the announcement of the results of the exams last week, the regional education bureau has facilitated means for students to request re-evaluation. In addition, the bureau has requested the Ministry of Education to provide further clarification on the scores and pass marks.

Tefera Feisa explained the Agency’s efforts to conduct exam corrections and accommodate complaints, stating that exam corrections were done carefully and free of human contact. However, he admitted that there were technical problems during the evaluation of the second round examination. According to him, the problem occurred on less than 559 students, which was reviewed and subsequently corrected.

He dismissed rumors circulating on social media were untrue and that more than 20,000 students had lodged complaints and their complaints were properly addressed. He also disclosed that the entrance pass marks were raised due to the large number of students who sat for the exam this year. As a result, only 25 percent of those who sat for the exam will join universities.

The Ministry of Education, on its part, has provided further clarification on the 12th grade matriculation results and the university entrance pass marks.

According to the Ministry of Education, a total of 152,144 students have been assigned to study in 43 public universities, which is higher than last year’s enrollment capacity of 147, 000 students in 47 public universities. However, he admitted that the Ministry has not done mandatory assessment to differentiate exam grading in areas affected by lack of security, prompting the agency to entertain a uniform grading system.

This is not the first time controversy has engulfed national exam results. In 2019 officials at the Ministry of Education had to respond to outraged students and parents across the country after the results of over 300,000 students who sat for that year’s Grade 12 university entrance exam were published, exhibiting massive irregularities including shocking levels of poor performance grades by thousands of students.