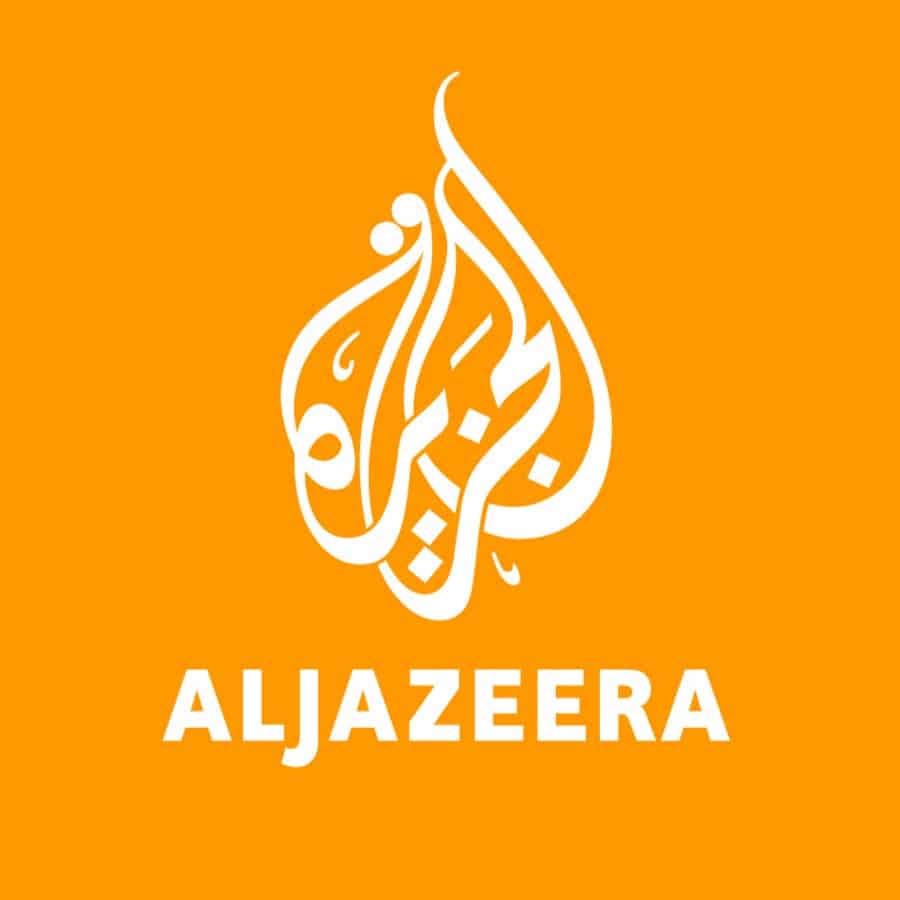 There is no doubt that Al-Jazeera is a giant in the News World. Qatar, the tiny Arab nation, is known for three things: oil, Al-Jazeera and tons of guts. So much so, few years back, four dominant Arab countries including Saudi Arabia, Bahrain, UAE and Egypt ganged up against the tiny nation and subjected it to land, air and sea embargoes. The four Arab nations severed their diplomatic ties with Qatar and presented it with thirteen demands including the shutting down of Al-Jazeera and all affiliated stations. But, to the dismay of the four Arab nations, Qatar has stood its ground firm, and Al-Jazeera has continued wreaking havoc.

It goes without saying that Al-Jazeera reflects Qatar’s position on different international issues. The unrivaled and thorough coverage of the woes of the Palestinian people by Al-Jazeera is the mirror image of Qatar’s position on the Palestinian issue.  Back in 2011, when the Arab Spring was consuming the Arab World like a prairie fire, Al-Jazeera was not only reporting it, it was in the middle of it as a stakeholder. As a result, Qatar was implicated in encouraging the rallies that ultimately brought down Kaddafi of Libya, Mubarak of Egypt, and Zayn Al-Abidin of Tunisia from the pedestal of power. During the invasion of Iraq, Al-Jazeera was one of the few daring media outlets that was reporting the fighting in real-time.

So, Al-Jazeera does have a history of being fair and a reputation for siding with underdogs. However, what Al-Jazeera has been pursuing in the last several months in regard to Ethiopia was the exact opposite. Its reports on Ethiopia have been nothing but inexcusably one sided, biased and very reckless. Needless to say that Al-Jazeera has been behaving like an affiliate of OMN (The Oromo Media Network), Tigray Media House (TMH), and Dimtsi Woyane (DW).

Time and again we have seen Al-Jazeera making its platforms available to nihilist Oromo Nationalists such as Dr. Awol Allo who has also been moonlighting as a spokesperson for TPLF. First, Al-Jazeera always presents Dr. Awol as a neutral expert, which he is not. Then his hosts allow him to lie willy-nilly and use subtle languages meant to incite genocide against the Amhara people without any meaningful challenges. On and off we might see Ethiopian government officials as guests on Al-Jazeera’s programs mainly to give opportunities to Awol Allo and gang to hammer their frivolous accusations and lies further hoping to rack up credibility. It is not also unusual to read reports on Al-Jazeera that are honed in on the disintegration of Ethiopia. Their titles usually include key words such as ‘civil war, displacement, etc.’ that reflect the wishful thinking of the nihilist Oromo Nationalists, TPLF and Egypt.

The fascistic Oromo Nationalists such as Awol Allo, Ezekiel Gabissa et al have shown no qualms in sharing their strategy of bringing about the disintegration of Ethiopia through the eradication of the Amhara people. Therefore, it is futile to talk about ethical boundaries being crossed by these Nazis and their thugs who enjoy killing Amharas in the most gruesome and hitherto unheard ways. However, Al Jazeera, as a renown and world class media, should be held accountable for transgressing the ethical boundaries set by its peers. Whether Al-Jazeera denies it or not, the truth is that it has been facilitating the genocidal agenda of the Oromo nationalists and TPLF by constantly allowing guests such as Dr. Awol Allo to appear on its programs. As a result, Al Jazeera is no less effective than OMN, TMH, and DW in this regard. Therefore, Al-Jazeera has flagrantly violated the Media Ethics Code that states “Never incite racial and religious division”.

Nonetheless, here are a couple of possible explanations as to why Al-Jazeera is playing this dangerous game:  Mahmoud Houssein, an Al-Jazeera journalist, “… is in Jail in Egypt since December 2016 without formal charges or a trail”. So, notwithstanding the fact that Qatar and Egypt are currently sworn enemies, one way of gaining Mahmoud Houssein’s freedom is for Al-Jazeera to collaborate with the nihilist Oromo Nationalists and TPLF who share with Egypt a common agenda of dismantling Ethiopia.

The other reason for Al-Jazeera’s collaboration with the nihilist Oromo Nationalists and TPLF is Dr. Abiy Ahmed’s entrapment in the murky politics of the Arab world and the geopolitics of the region.  As a result, the Prime Minister’s closeness to the UAE Leadership has led Qatar to hold grudges against him. When   Dr. Abiy won the Nobel Peace Prize, the UAE leadership congratulated him by flashing his image on one of the tallest buildings in Dubai. This act was also meant to annoy tiny Qatar. So, to conclude that Qatar is using Al-Jazeera to sting at Ethiopia to settle scores is not that farfetched. Regardless, Al-Jazeera’s reportage on Ethiopia has been getting progressively worse. Currently, Al-Jazeera is unequivocally on the same page with OMN and TMH, and it could not get any worse than that.

We know that Al-Jazeera is widely read and watched around the world. So, one can imagine how it is hurting our already battered image by spreading the lies and fabrications that originate from the feeble minds of the nihilist Oromo nationalists for whom history started only a hundred fifty years ago. Finally, on December 12, 2020, Al-Jazeera published a more balanced and extensive report on the gruesome Mai Kadra massacre (Zacharias Zelalem). It seems Al-Jazeera did this only because the fascistic TPLF was completely pulverized to eternity by the Ethiopian National Defense Forces (ENDF), the Amhara Special Forces, the Amhara Militia, and the Afar Special Forces. Also the warrant issued for the arrest of Dr. Awol Allo and others might have some impact on Al-Jazeera to start playing it safe. Regardless, this is too little too late and only a drop in the amount of work Al-Jazeera needs to do to reclaim its previous fame and good reputation.

For all practical purposes, Al-Jazeera is colluding with the triple enemies of Ethiopia: the nihilist Oromo Nationalists, the fascistic TPLF, and the ingrate Egypt.    Have no doubt that in the media front, Al-Jazeera in collaboration with OMN and TMH is spearheading the offensive against our country. Therefore, it is about time that we mount a counter offensive and expose Al-Jazeera for what it is. Activists can start a tweeter campaign against Al-Jazeera that can run for at least a week. We can start a writing campaign addressed to the rulers of Qatar to stop interfering in the internal affairs of our country. Something needs to be done to stop Al-Jazeera from being a tool to the triple enemies of our country and its people. It is time that we realize that Al-Jazeera is more than a pain in Ethiopia’s neck.