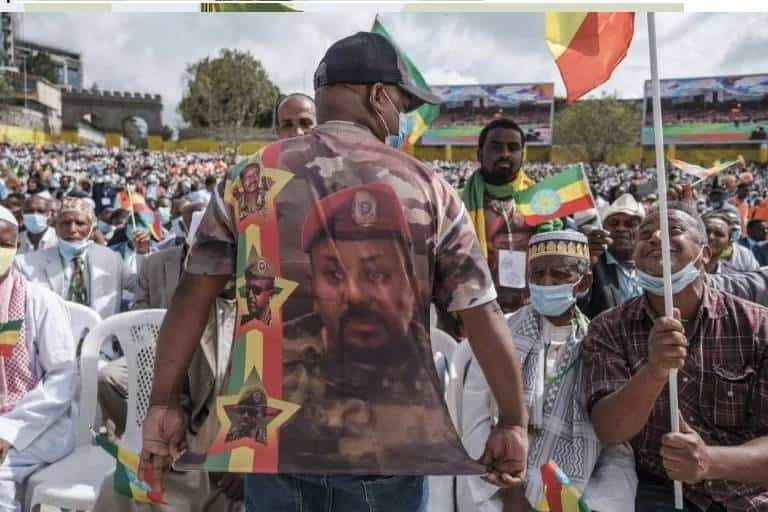 Ethiopian officials Tuesday ordered residents in Addis Ababa to register their firearms and prepare to protect their neighbourhoods, as fighting raged north of the capital between government and rebel forces.

The Tigray People’s Liberation Front (TPLF) has in recent days claimed control of two key cities about 400 kilometres (250 miles) from Addis Ababa and has not ruled out marching on the capital.

The government has denied claims of TPLF territorial gains which, if confirmed, would represent a major strategic advance for the rebels in the year-long war.

Much of northern Ethiopia is under a communications blackout, and access for journalists is restricted, making battlefield claims difficult to verify independently.

But in Addis Ababa, officials announced new measures for the city’s five million residents including that all firearms be registered within two days and preparations made to secure the capital.

“All residents must be organised by blocks and neighbourhoods to protect peace and security in their home area in coordination with security forces, who will coordinate activities with community police and law enforcers,” said Kenea Yadeta, chief of the city’s Peace and Security Administration Bureau.

Read Aloud:   Is Meles Graziani using HIV/AIDS as a weapon to terrorize Ethiopians?

“There will be recruitment and organising of the city’s youth to work in coordination with security forces to protect peace and security in their area,” Kenea said in remarks carried by state media.

He said “all sections of society” must cooperate with efforts to increase alertness, including landlords and hotel owners checking IDs of tenants and guests.

Those publishing “fake information” on social media were ordered to cease immediately.

The restrictions come as Prime Minister Abiy Ahmed urged unity in the fight against the TPLF, saying that victory was possible if the “full force” of the country was brought against the rebels.

In an address broadcast on Monday, he also claimed that foreigners were fighting alongside TPLF fighters, without elaborating.

The only confirmed presence of foreigners on the battlefield in Ethiopia is that of Eritrean forces, who have been fighting alongside federal troops against the TPLF.

The international community has expressed alarm at the expanding conflict, and called again for an immediate ceasefire and for the African Union to broker peace talks between the warring parties.

Abiy sent troops into Tigray in November 2020 in response to what he said were attacks on army camps by the TPLF, and promised a swift victory.

But by late June the rebels had regrouped and retaken most of Tigray, and fighting spread to the neighbouring regions of Afar and Amhara.

The latest fighting has been in Amhara over the cities of Dessie and Kombolcha, which lie at a strategic crossroads on the main highway to Addis Ababa.

The government has also carried out a steady campaign of air strikes in Tigray itself, hitting targets it says are military in nature and aiding the TPLF. 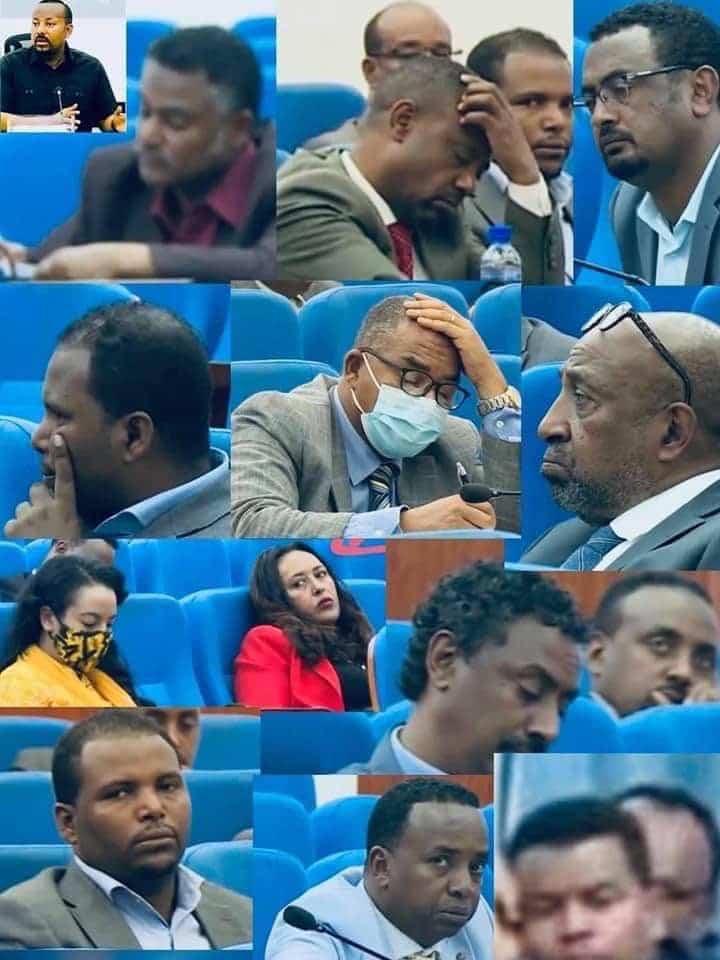