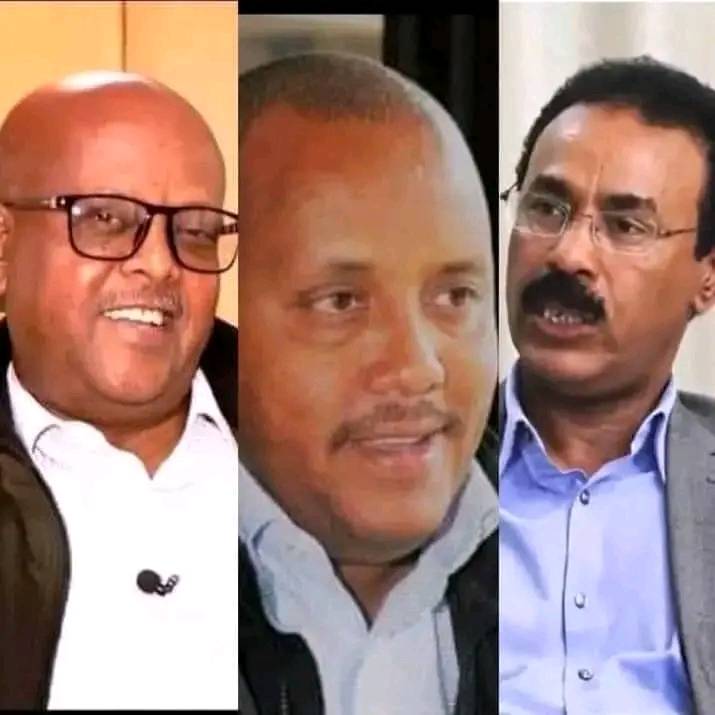 Consequences: the war should have taken its full course. Abiy has given the TPLF leadership a chance to escape literally unscathed. No questions asked about the treason they committed when they attacked the Northern command and thus initiated the disastrous war that has been raging from 2020 until now, a war which has consumed the lives of Tigrayan and non-Tigrayan civilians, which caused ethnic cleansing of Amharas such as that at Mai-Kadra, using the children of Tigray (some underage) as cannon fodders in what they dubbed “human wave” and causing the demise of millions of people.

I am sure that Goebbels and his gang would have happily signed such an armistice in the final months of 1945 if they were not to face Nuremberg, and the National Socialist German Workers’ Party not only survives but is allowed to play a role in the recreation of post-Fascist Germany.

The TPLF clique that is currently in Addis enjoying the luxuries of Skylight hotel in Bole does not give a hoot about the people who suffered from the bloody fratricidal war they fomented. They were on the verge of collapse and were awaiting arrest in shackles until Abiy, impelled by the West that dangled Infront of him carrot and stick, relinquished Ethiopia’s national interest and submitted to the pressure, thus accepting an armistice with the enemies of Ethiopia who were bent on dismantling it.

With this armistice, the TPLF leadership has not only saved their skins: they are back to enjoy the loot accumulated between 1991 and 2018, which enabled them to monopolize the ownership of not only price real estate properties but also major factory establishments (Tsadkan, for example, will be allowed to reap profits from his Raya Beer brewery and live happily ever after!)

Here is where the Faction Professor Messay predicts will arise to conduct guerrilla warfare. The last group will almost exclusively be those who did not have enough loot during Woyane control of state power and have nothing to lose if they carry on a guerrilla warfare. Both ways, the Tigrayan people, are the losers. Both ways, the rest of the Ethiopian people are the losers.

Bit I am an optimist. Whatever is happening now and may happen in the near future, Venceremos! Ethiopia will survive. Those who opt for guerrilla warfare will not succeed. They will be defeated like their predecessors and will be thrown into the dustbin of history. As I said in my keynote speech at Michigan State University in 2018, “Ethiopia is like an India rubber boll. The harder you dash her to the  ground, the higher she rises!”

9 thoughts on “Abiy has given the TPLF leadership a chance to escape literally unscathed. No questions asked”