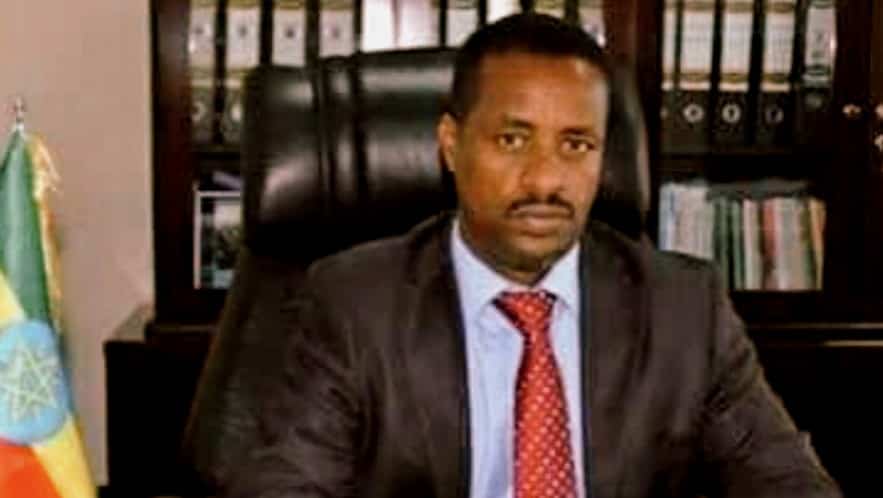 The Federal High Court, Lideta Division 1st Corruption Crimes bench have today granted a bail 30, 000 birr each for 22 defendants charged under the file name of the Getachew Assefa, the former Director General of National Intelligence and Security Service(NISS). The defendants were facing charges of gross human rights violation and corruption.

Among the 22 defendants granted the bail today are Yared Zerihun, former deputy head of (NISS). Yared was appointed as Commissioner General of the Federal Police Commission by Prime Minister Abiy Ahmed during a cabinet reshuffle on April 19, 2018. However on June 19 of the same year Yared resigned from his position as Commissioner General citing “personal reasons.”

Yared was arrested on November 15 2018 in what the police at the time alleged was a hotel room in Dukem, some 30 km south of Addis Abeba and was brought to the capital the same day where he was subsequently charged with human rights violations and corruption as well as collaborating with the former Director General during his time at NISS, charges Yared has denied on several occasions during the trial.

Tesfaye Urgi is the second former high profile NISS official among the 22 who were granted bail today. Tesfaye served as the anti-terrorism division head of NISS when the intelligence was led by its Director General Getachew Assefa.

Prosecutors accused Tesfaye of alleged financial and material support for several deadly violence that occurred in various parts of the country in the wake of PM Abiy’s ascent to premiership. At his trial on August 23/2018, investigating police told a federal court that they have found a grenade and other firearms in his possession and claimed he was directly involved in instigating violence in various parts of the country, accusations Tesfaye denied throughout the trial.

At today’s trial, the judges overruled prosecutor’s objection against the bail by a vote of two judges out of the three presiding judges and allowed the 22 defendants to follow their trials from outside prison. The court has also imposed travel bans on all the defendants.